NASA demonstrated electronics for missions to the surface of Venus 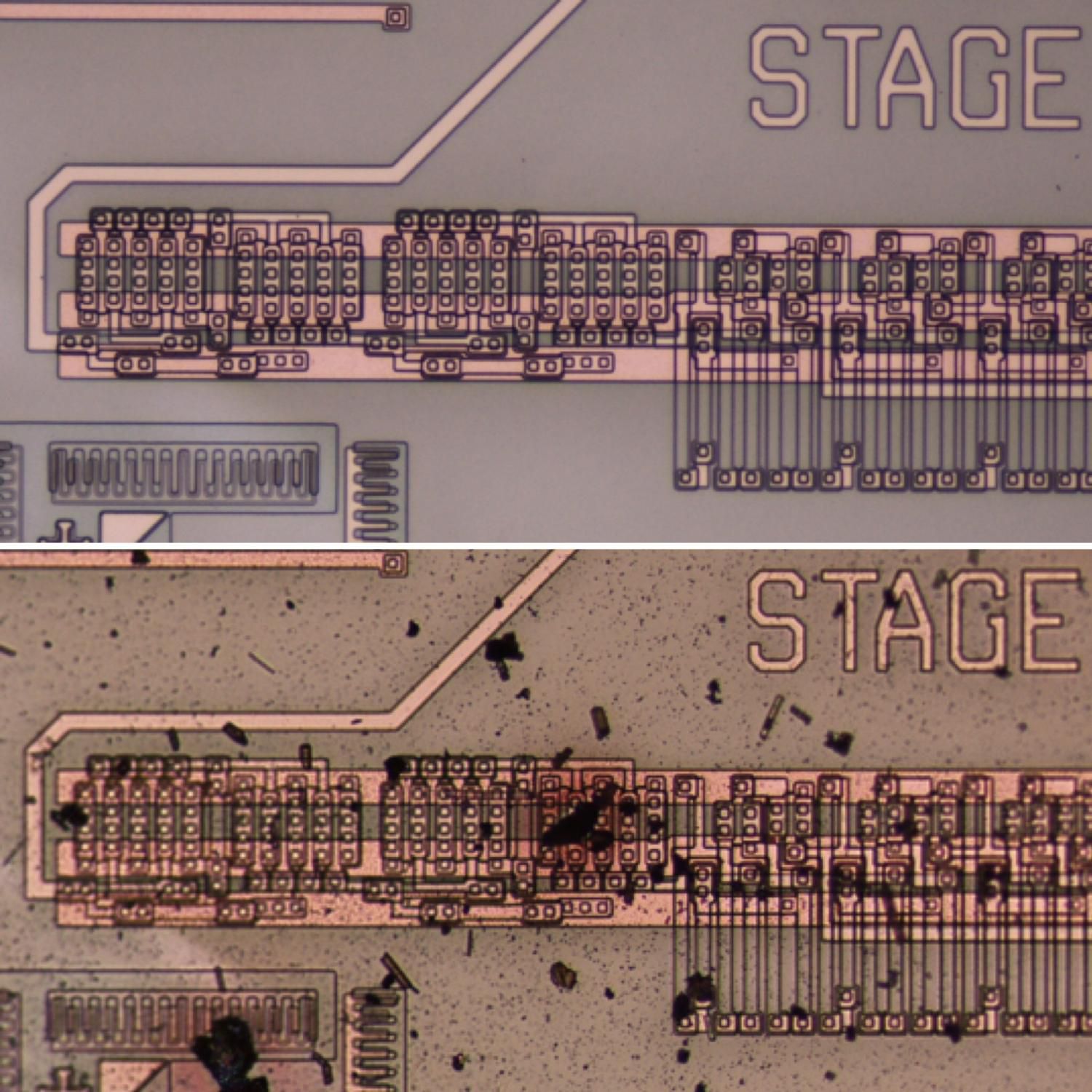 A team of scientists from NASA Research center Glenn, USA, recently conducted a demonstration of the technology, which will allow you to send to the surface of Venus mission with enhanced capabilities. The team first showed electronic components capable of long time work in the harsh Venusian conditions.

“In the future development of this technology could substantially change the approach to apparel Venus missions, making possible long-term mission to the surface of the second planet from the Sun in our Solar system,” said Phil Neudeck (Phil Tip), chief electronics engineer of the project.

Currently, the Venusian landers can operate on the surface of the planet only a few hours due to harsh weather conditions. The surface temperature of Venus is approximately 450 degrees Celsius, exceeding the temperature in a domestic cooking oven, and in addition, the planet’s atmosphere consists of carbon dioxide under high pressure. As commercially available electronics in these conditions is not working, the electronic components installed in the previous Venusian spacecraft was protected by a sealed vessel, preventing the device from high temperatures and pressure. The service life of these vessels in Venusian conditions was only a few hours, in addition, they had considerable weight, which significantly limited the weight of other payloads that could be added instead to the equipment mission.

To solve these problems, the team Glenn has designed and physically built the circuit with increased service life in extreme conditions, made of silicon carbide. The team then conducted electric tests for two of these chips are made on a special test stand Glenn Extreme Environments Rig (GEER), with high accuracy simulating the conditions maintained on the surface of Venus. These chips were able to work in the test conditions for 521 hours – which is about 100 times longer in comparison with samples of electronics similar purpose, proposed previously for Venus missions.