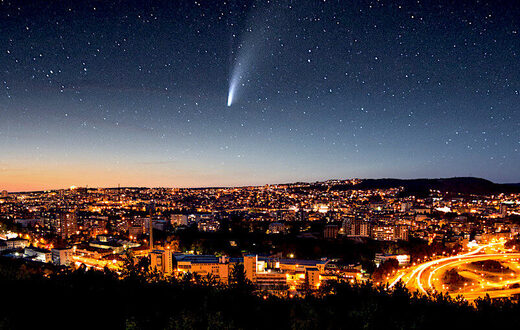 NASA warns that five more asteroids will be heading towards us in the first half of this week, and a leading expert at the Asteroid Agency claims to have uncovered the mystery of a “mini-moon” set to enter Earth’s orbit.

Amid asteroid activity as we enter the last few months of 2020, NASA asteroid hunters have discovered five more space rocks ranging in size from 5.5m to a whopping 45m in diameter.

For reference: The Moon revolves around the Earth at a distance of 385,000 kilometers.

On Tuesday, the GD2, 4.5 meters in diameter, will fly by us at a distance of 6.2 million kilometers.

This invasion of asteroids is closed by the 17-meter TO2, which was noticed just two days ago, the ion will pass us at a distance of 1.2 million km.

Chodas believes the object is actually the top stage of the Centaur rocket from NASA’s Surveyor 2 mission in 1966.

2020 SO was recently discovered by telescopes based in Hawaii and added to the list of asteroids and comets in the solar system of the International Astronomical Union’s Minor Planet Center.

The object is about eight meters long and has a relatively low speed, only 2,400 km / h (slow by asteroid standards).

“I could be wrong about that. So far, this is just a hypothesis, ”said Chodas.