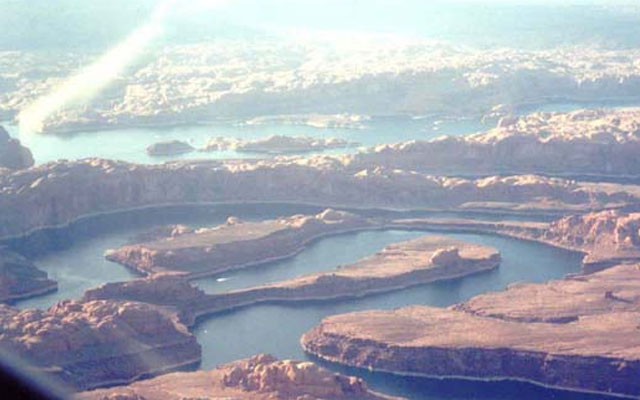 NASA plans to send the Rover Curiosity to study potential sources of water on Mars. However, scientists still he is concerned about the possibility of bringing the earth bacteria that could survive on the Mars Rover.

“It’s not as easy as if all we had to guide the Rover to the right place and gain ground into the blade… the Problem is not only in steep slopes, we still have to verify that ensured the safety of the planet itself. Simply put, how can we look for evidence of life without the danger to infect the place with organisms from Earth?”, — reports English site RT, the head of NASA programs to study the planets of Jim green.

Scientists plan to send a Rover to study the dark lines in mountainous terrain, which, they suppose, may be the traces of water. Curiosity needs to establish the origin of the bands and find out are they changing depending on the season.