NASA figured out how to find life on other planets 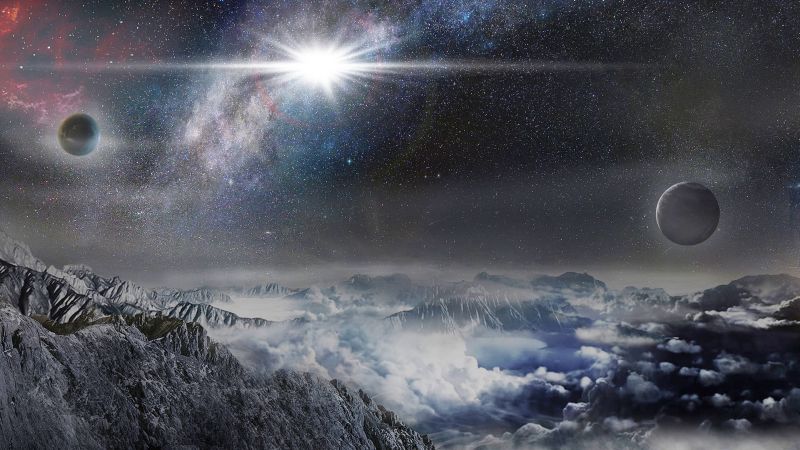 Researchers at NASA have proposed a way to identify conditions for life beyond Earth, by studying the amino acids. Scientists adapted to the new task relatively simple method of chemical analysis. You can use it is when the automatic station with the appropriate equipment get to other planets — for the application of the method will need samples of ice is of extraterrestrial origin. Read more about its capabilities at RT.

Laboratory in a box from-under footwear

To find life on other planets if there is water, can help of amino acids. This potential building material for life can be found in an environment where there are living organisms, and where they are not. Scientists at the jet propulsion Laboratory of NASA has improved relatively simple method of chemical analysis to search for life on planets and satellites in the Solar system, and someday in the future — those exoplanets, where, it is said, may be the oceans.

The method began to use in 1980-ies, however, it was first adapted to the search for life beyond earth. Its essence boils down to the fact that under the influence of an electric field complex mixtures break up into separate components. With the help of special equipment, these components can be studied. The research team have perfected this technique, called capillary electrophoresis. It will allow simultaneous analysis of 17 amino acids in liquid medium. “In addition, we can now study the amino acids at very low concentrations” — said the head of the research group Jessica creamer.

To test the performance of their ideas, the scientists analyzed the amino acids in the water of California’s Mono lake. This reservoir is known for high salinity and alkalinity — seemingly not the most favorable habitat. However, in the upper layer of water many unicellular algae. Due to the harsh living conditions the lake is ideal for testing the method with which to explore water from Mars or the moons of Saturn and Jupiter. 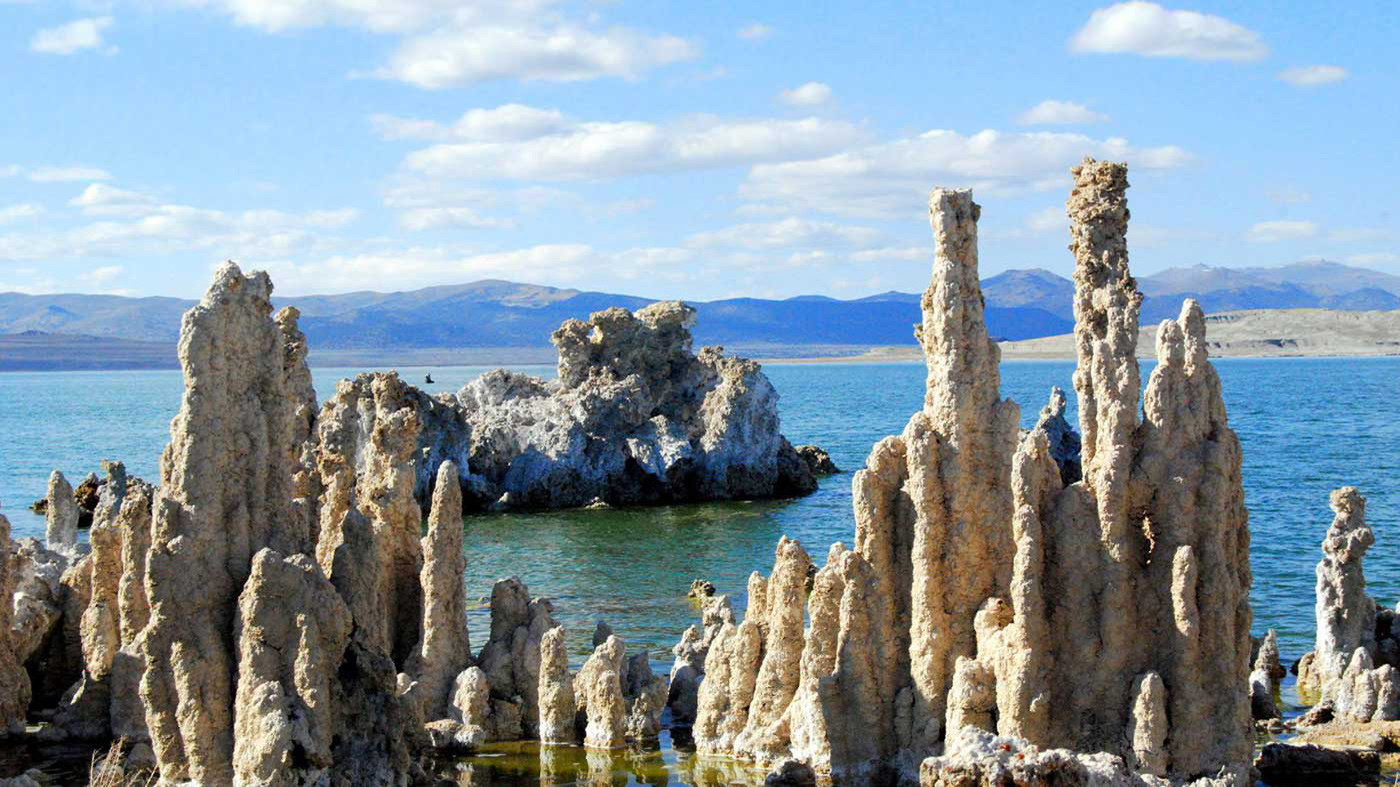 The real application of the method will be possible when will be available to study samples of extraterrestrial water ice. Now researchers are working on creating a portable chemical laboratory the size of a Shoe box. This device will be able to take samples of frozen salt water, melt them, mix with the desired test fluid, and to analyze amino acids.

In fact, it will be studied the asymmetry of these organic compounds. The fact that the molecules of amino acids, not differing in the set of atoms that can exist in two forms, depending on the type of asymmetry. This can be explained on the example of human hands. The palm itself is not symmetrical. If you divide it the vertical line in the middle part on both sides will be different. However, if compare right and left hand, with the same structure, they will represent a kind of mirror reflection of each other. Approximately the same can be observed in “bricks of life”: the chemical synthesis of the work of both right and left amino acids.

The analysis of meteorites revealed that both species of the same amino acid appear there in approximately equal amounts. Of the living organic matter on Earth is spoken by a large predominance of the left. This feature and intend to identify the researchers. It is expected that a potentially habitable planet amino acids “choose” one option is left, as on Earth. But, adds Jessica creamer, another scenario:
“It will be very interesting if we suddenly find that on any planetary body occurs much more right-wing amino acids. This will indicate that life beyond Earth could be a completely different source than our planet”.

Meanwhile, when assessing the potential “viability” of the planets, scientists operate with other, indirect signs. To decide whether the planet can Harbor life similar to earth, is determined by the estimated overall composition of the atmosphere, which should be similar to the earth. But if this is not observed, we still cannot say that living conditions there: because on the Earth the composition of the atmosphere changed significantly.

It is worth noting that while we are talking mostly not about the discovery of life itself. Analyzing the location of the planet, its atmosphere and other factors, scientists can determine whether it would be the condition for life in General. In other words, could the living organisms to live there ever, is there in her life now and if she could appear in the future.

Tags: find life on other planets