NASA found water on the moon. Why is this important for future expeditions? 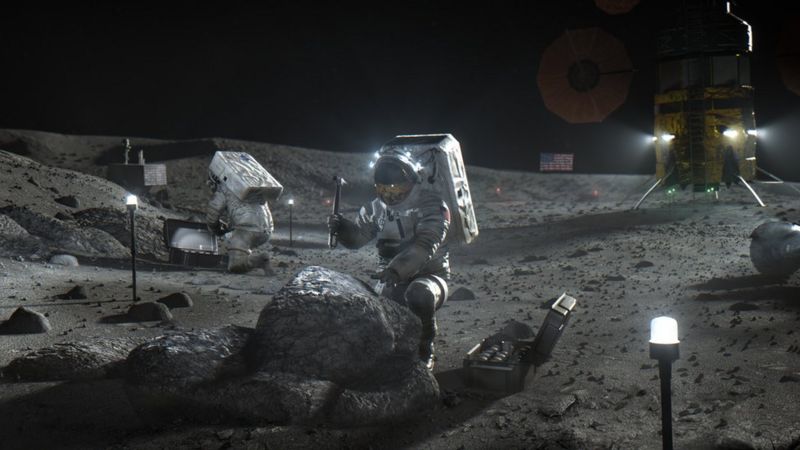 A few days ago, NASA intrigued the scientific community by announcing that a very interesting discovery related to the moon would soon be announced. And so the space agency has presented compelling evidence for the presence of water on Earth’s satellite.

This “unmistakable proof of water” will give an additional boost to NASA’s lunar base program. It is expected that the expedition will be able to function on the moon using its natural resources.

The findings of the researchers are presented in two articles published in the journal Nature Astronomy.

At the same time, if earlier water was found in the constantly darkened part of lunar craters, now it was revealed in places illuminated by the sun.

Although signs of water on the Moon have been recorded before, current discoveries suggest that there is more water than scientists previously thought. “Thanks to this, we have more potential sources of water production on the moon. The location of the lunar base will largely depend on where the water is,” Hannah Sargent, a planetary scientist at the Open University, told the BBC.

NASA announced that it will send a woman and a man to the lunar surface in 2024 to prepare for the next “giant leap” – the landing of humans on Mars in the 2030s.

According to Sargent, this implies that space exploration must become more self-sufficient. “In part, this involves using local resources, especially water,” added Sargent. 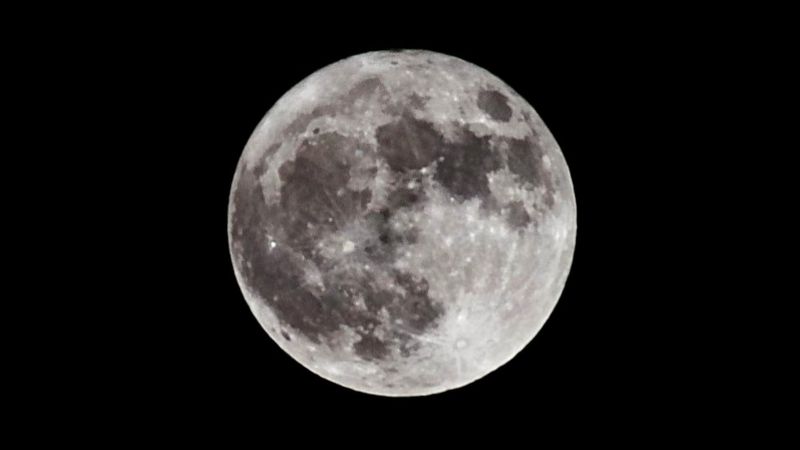 How did scientists find water on the moon?

The first discovery was made with the Sofia infrared telescope. The observatory is aboard a Boeing 747 and monitors the starry sky from the stratosphere, so that scientists are not disturbed by the steam in the atmosphere.

By directing infrared radiation onto the lunar surface, scientists can figure out what exactly reflects it. Different bodies emit different energy in the infrared spectrum. In this case, the researchers identified radiation that coincides with the radiation of water molecules.

Scientists speculate that water molecules may be found in bubbles of moon glass or between grains of sand on the surface, which protect them in harsh conditions.

In another study, scientists looked for permanently darkened areas called cold traps. Potentially, water can be in them constantly. Scientists have found that there are similar cold traps at both poles of the satellite, and came to the conclusion that on an area of ​​about 40 thousand square meters. km of the lunar surface may be water. 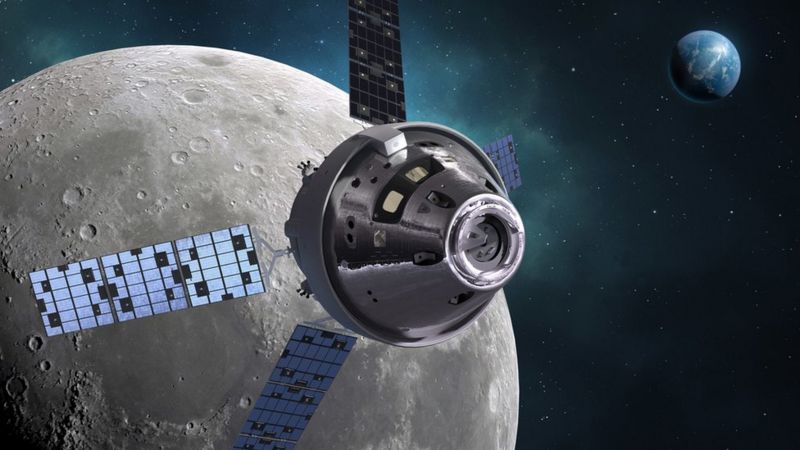 Astronauts will travel to the moon in the Orion spacecraft

How important is this discovery?

The discovery expands the list of locations on which to build a base, Sargent said.

In the coming years, several missions are planned that will go to the Moon to study its circumpolar regions. In the long term, it is planned to build permanent habitable bases on the surface of the satellite.

“This may affect [decision-making]. We have time to do the necessary research. But this time is not long, because we are already working on ideas for the construction of a lunar base and deciding where it will be located. We were going to fly anyway. to the moon. But now we have more options, and now we want to go there even more, “added Sargent.

It will be much cheaper to make rocket fuel on the Moon rather than deliver it from Earth. Therefore, in the future, to return to Earth or to fly to other space objects, people will be able to obtain hydrogen and oxygen from water, which are usually used to fuel spacecraft.

Getting fuel on the moon will help reduce the cost of space travel and make the lunar base more accessible.