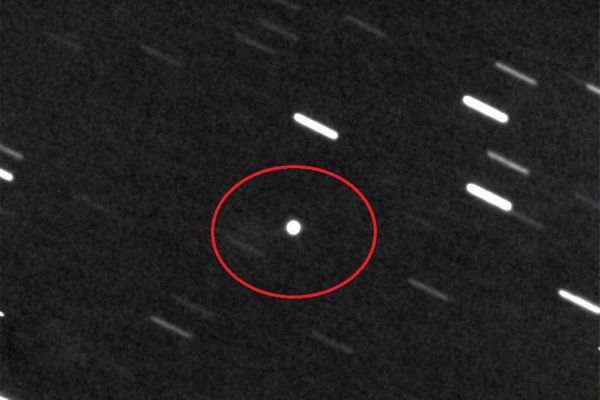 All these space objects can crash into the Earth, their collision threatens the planet with a global catastrophe. These asteroids are located at a distance of about 45 million km from the Earth’s orbital path. Of the 400 new objects, 50 are over 140 meters wide. An asteroid of that size could destroy a city. One asteroid is also more than 1 km wide, which could destroy a much larger area in a collision.

It is noted that a network of stations that detect dangerous meteorites was deployed in 2004 after the discovery of the asteroid Apophis, which with a high probability could collide with the Earth.