NASA has no money to send people to Mars 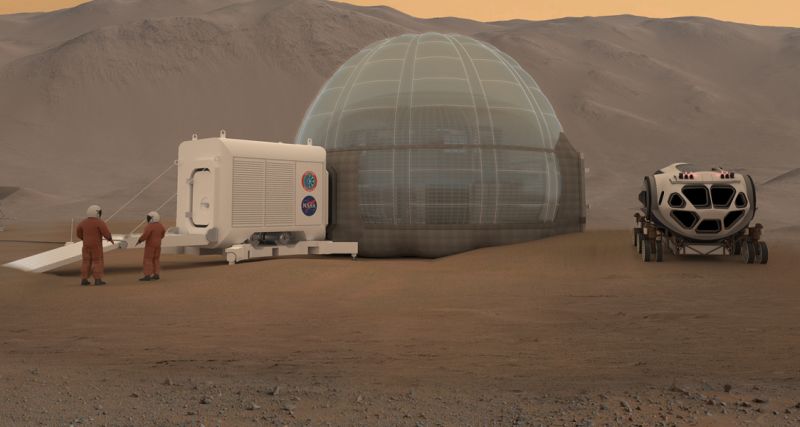 Today, the US space agency NASA officially recognized the fact that with the current budget, they can not afford to send people to Mars. The next steps of the agency in this direction will depend on how much their funding will change from the US government. But at the moment, the colonization of Mars depends most on private companies like SpaceX, and not on a government-specific agency.

Agency NASA in recent years, actively argued that sending a person to Mars – this is one of the primary tasks. The agency specialists even developed a definite step-by-step plan to achieve this goal and began implementing it. But in the end, everything stuck in funding, which is always missing. The head of the manned space flight manned space department William Gerstenmaier made a statement that NASA can not afford to continue this program with the current budget amount.

“I can not tell you the date of sending people to Mars. And the reason for this lies in the fact that even the agency’s budget, which grew by 2%, does not allow us to create a system of soft landing on the surface of the Red Planet. And descent and landing is one of the main challenges that Mars is giving us, “Gerstenmaier said.

Recently, NASA has invested heavily in the development of the SLS rocket and the Orion spacecraft. As a result, the agency has not even begun to develop the means of landing and take-off from the surface of Mars. Gerstenmaier admitted that the plans for Mars will have to be postponed indefinitely. In the meantime, NASA will focus on more real missions. For example, on a further study of the moon. At the same time Ilon Mask promises to publish in the fall his further plans for Mars. Maybe, though he will please us with news.