NASA has published the most accurate photos of a distant exoplanet 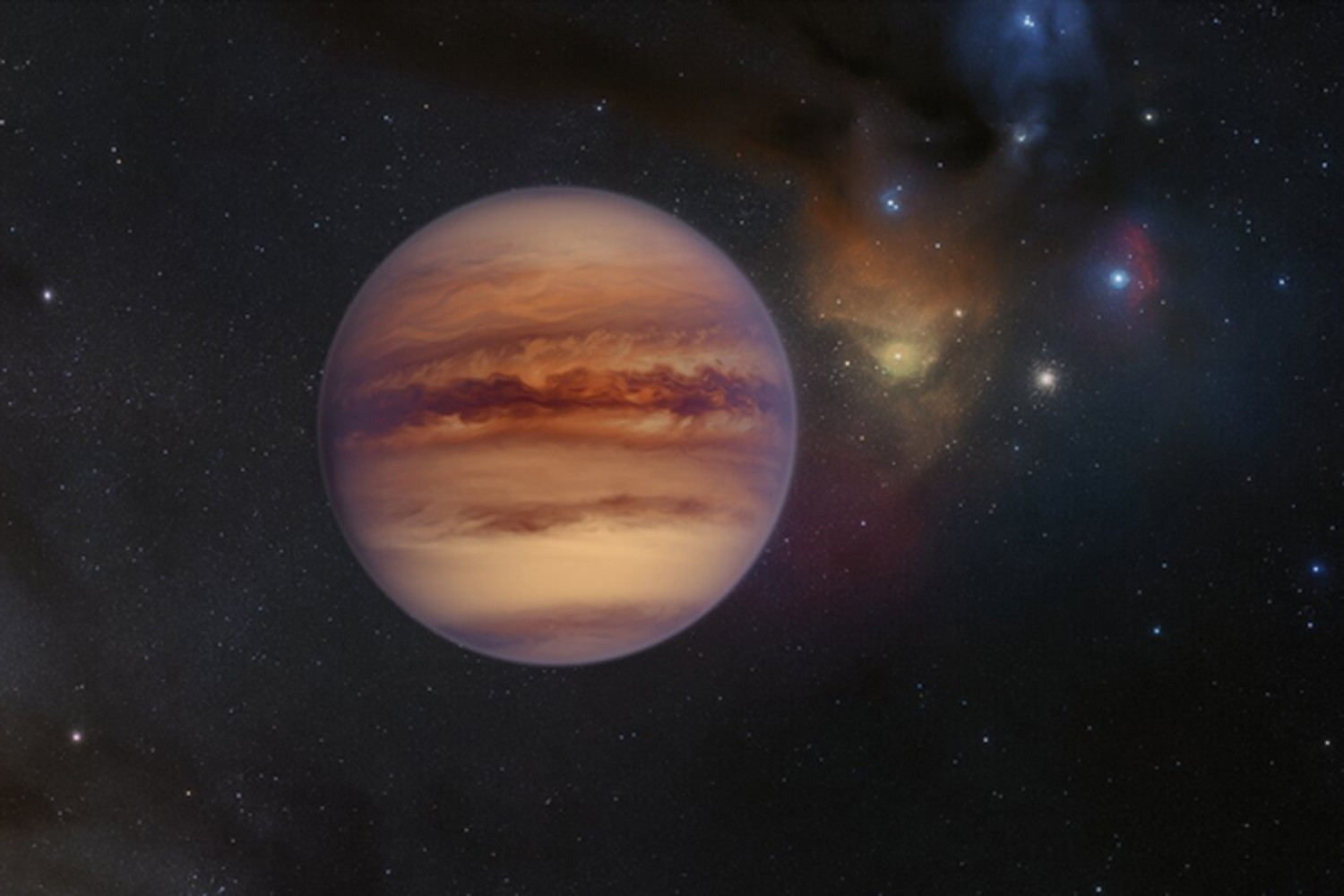 NASA presented on its official website images of the exoplanet WASP-96 b taken by the James Webb telescope. It is a gas giant that orbits a sun-like star and is located 1150 light-years from Earth.

In the pictures, the researchers noticed that the atmosphere of the exoplanet is saturated with steam. These are the first such images of such a distant planet.

According to NASA, this demonstrates that James Webb has the ability to describe the atmospheres of exoplanets, including potentially habitable planets, in great detail.

Previously, astronomers at the University of California studied the flash of light that appears when a star is swallowed up by a black hole. It turned out that the star was destroyed at a high speed – up to 10 thousand km / s. Then a spherical cloud of gas was formed from the remnants of the star, which are ejected from the black hole.