NASA has selected 12 astronauts to fly to Mars 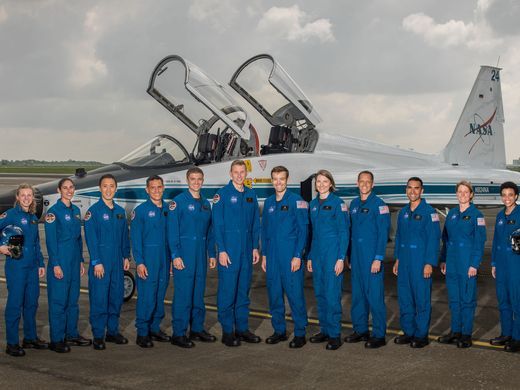 NASA has selected 12 astronauts who will go to Mars. This year, an unprecedented number of people submitted applications for participation in the project – 18,353 participants, ready to go far beyond the limits of the Earth’s orbit for the first time in the history of mankind.

According to NASA, American citizens who have a bachelor’s degree in biology, engineering, computing, medicine, computer science and military pilots with a touch of a thousand hours could become candidates for astronauts. In the semifinal of the selection got 500 participants. As a result, only a dozen of the best representatives remained in the team. Future astronauts will have to undergo serious training for 2-3 years, which, among other things, includes the study of the Russian language. Classes will begin in August.