NASA has told what object will colonize after Mars 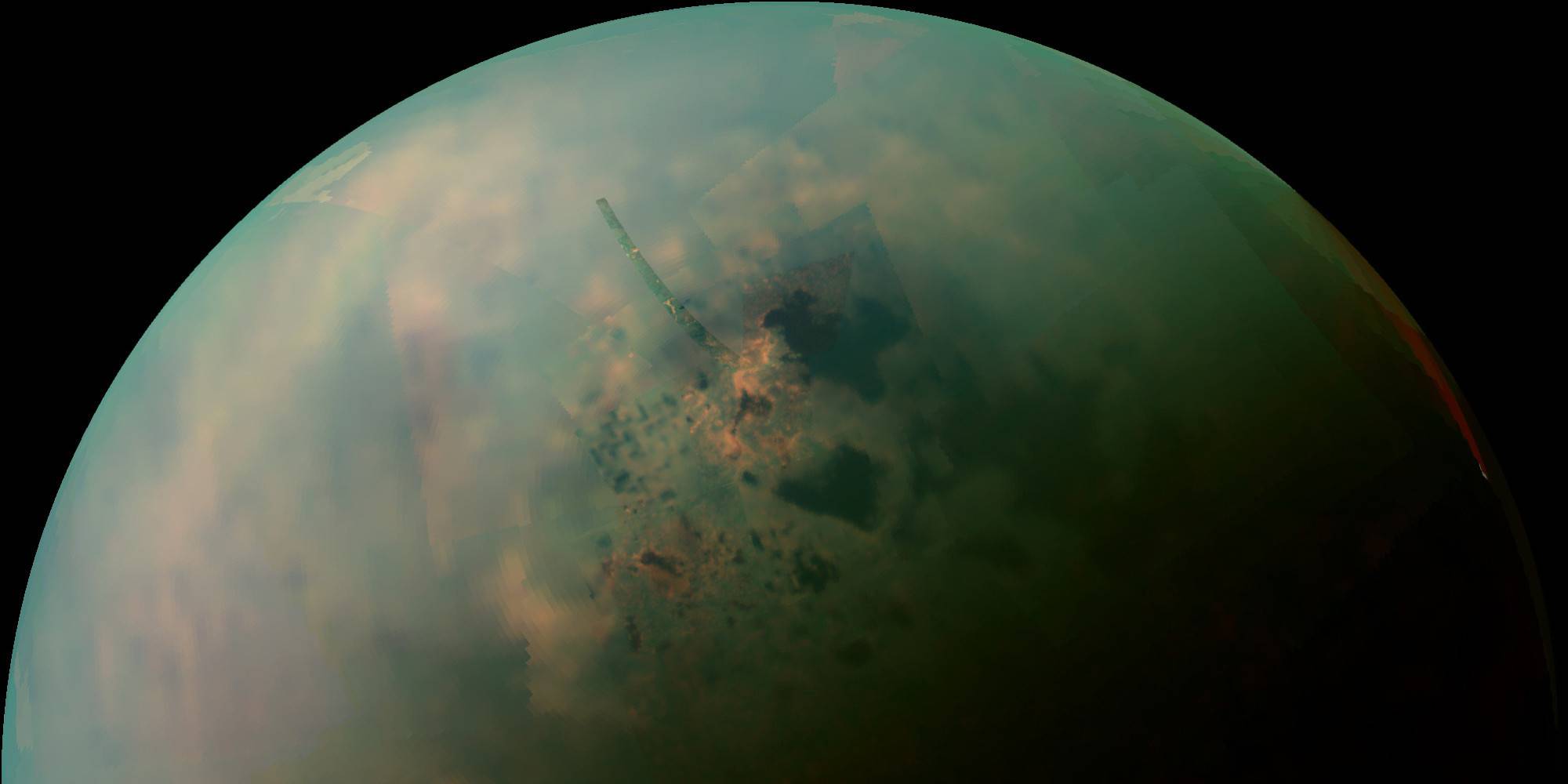 Recently all of us hear about colonization of the Red planet more often. But “conquest” of Mars, perhaps, only the first step of mankind in this direction. And Titanium can become the following purpose for colonization.

Planetologist from NASA Amanda Hendrix (Amanda R. Hendrix), and also her colleagues believe that the Titan of Saturn satellite is the best purpose for colonization apart from Mars. Conclusions of scientists were provided in the Scientific American magazine.

Researchers in details analysed objects for possible colonization. The Titan got “The honourable right” to be colonized for the reason that it is more than other satellites of Saturn and Jupiter is similar to our native planet. Scientists note that in all Solar system, except Earth, only on the surface of Titanium there is a liquid. However, the rivers and lakes of the satellite of Saturn consist not of water, and of hydrocarbons.

Other feature of the Titan – his atmosphere. The companion has the dense atmosphere for 95% consisting of nitrogen. This circumstance in the amount with magnetic field of the Titan allows to protect colonists from influence of radiation to the maximum. Besides, scientists remind about atmospheric pressure at the surface of Titanium which is 1,5 times more, than on native Earth. This feature will allow to minimize expenses in case of development of space suits.

The Titans who are in a subsoil hydrocarbons and water ice, according to scientists, will allow not to worry about a lack of rocket fuel. As for material for housing of future colonists, specialists suggest to use plastic.

The titan – the biggest satellite of Saturn. It also is also the second-large satellite of our system right after Ganymede. On the weight the Titan for 80% exceeds the Moon.

Scientists of NASA also note that the idea to colonize the Titan has shortcomings. So, temperature on the surface of the satellite constitutes –180 °C. And it is much further from Earth, than Mars, and now colonists had to fly to the new house at least than seven years.