NASA hides information about the existence of aliens 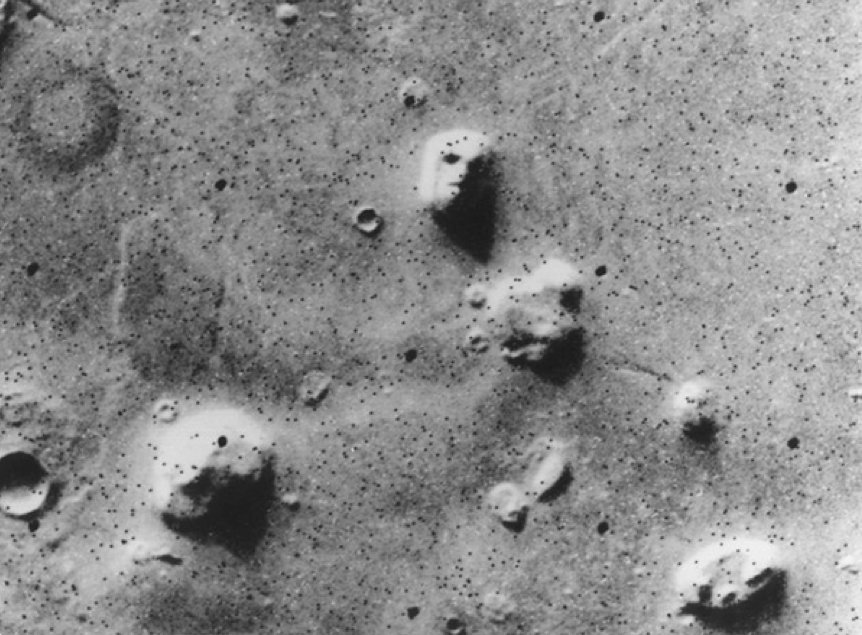 Former employees of NASA and NATO, told about the methods the Agency uses to hide the existence of aliens.

Mechanical engineer doctor of Bergren said that NASA specifically obscures the moon photos so that the public could not see in them anything suspicious. Once he analyzed the this planet and saw this weird object. When he reported this to a colleague, he was confused and said he thought they fairly darkened the lens, so that nothing was visible.

Dr. O’leary, who was engaged in the study of Mars and was present at the creation of the famous picture of the face on Mars, said that the picture was edited to blur the contours of the face and make it look like a natural phenomenon, not an artificially created object.

Sergeant major of NATO, retired Bob Dean told that the government had destroyed 40 videos with footage of the Apollo, under which there was a manned landing on the moon. On the lost video was captured the flight itself, landing on the moon and the movement of people on the planet’s surface. The cause of the destruction of the filming was that they were considered socially and politically unacceptable.

Donna hare worked for NASA says that the astronauts regularly encounter UFOs in space, but can’t tell the public because they receive threats from the government.

Meanwhile, ufologists claim that the governments of the Earth has opened on them hunting. In recent years, cases of death of conspiracy under suspicious circumstances.