NASA: Humanity stands on the verge of discovery of extraterrestrial life 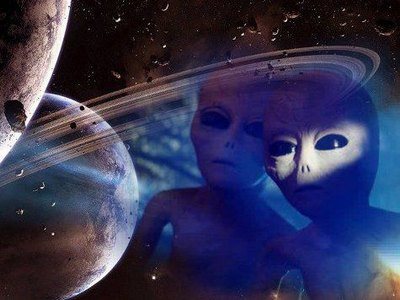 Humanity stands on the verge of discovery of extraterrestrial life, Thomas C. Turbuchen, Assistant Director of NASA, said at a congressional hearing.

“With such a wide activity in so many sciences related to the search for life, we are on the verge of one of the most fundamental discoveries in history,” he noted.

Tsurbukhen listed a number of recent achievements of NASA, including the discovery of seven planets similar to the Earth in the star system TRAPPIST-1 in the constellation of Aquarius. “Billions of planets expect discovery only in our Galaxy,” the scientist is sure.

Assistant Director of NASA also recalled the discovery by the Cassini probe of evidence that in the subglacial oceans on the satellite of Jupiter Europe and Saturn’s satellite Enceladus can contain hydrogen.

“Although we have not yet found obvious traces of life elsewhere, our researchers are making remarkable progress, and astrobiologists are participating in an increasing number of NASA missions,” Tsurbukhen said.

According to him, NASA actively supports research aimed at understanding how life appeared and developed on Earth, what conditions make the areas of the universe capable of life development and what is the potential distribution of these worlds beyond the Earth.

“We need a convergence of a number of sciences – biology, theology, astronomy, planetology, Earth sciences and many others,” he concluded.

The scientist also thanked the hearing committee of the House of Representatives Committee for the fact that the tasks of astrobiology, engaged in the search for extraterrestrial life, are now officially registered in the budget of NASA as one of the priorities.