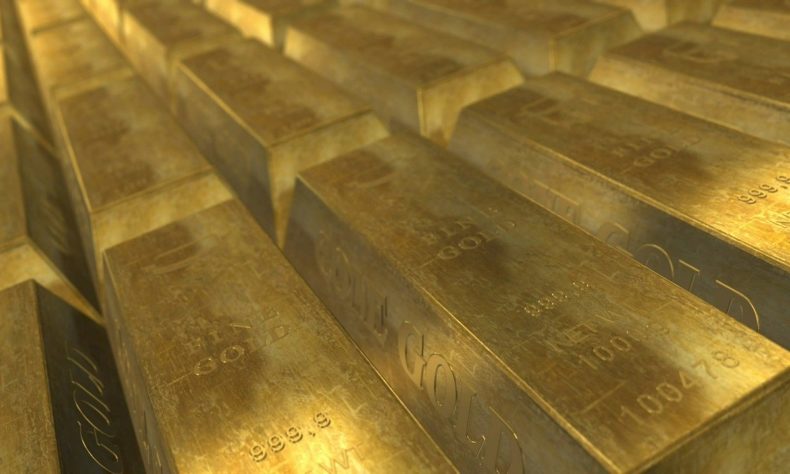 According to a new report, NASA intends to create oxygen on Mars using gold. The report said the space agency plans to convert carbon dioxide (CO2) into oxygen using a mechanism attached to one of its spacecraft that will fly onto the Red Planet.

The agency said it will have a gold box that can convert CO2 to oxygen, called the in-Situ Martian Oxygen experiment, or MOXIE. According to a previous report, NASA’s Perseverance rover will be launched on Mars by July this year, programmed to collect samples from the surface of the planet. The sample will be sent to Earth in 2031 and will be analyzed in order to collect more data about the Red Planet.

This concept was formulated by Michael Hecht, the principal researcher of the instrument.

“When we send people to Mars, we want them to return safely, and for this they need a rocket to take off from the planet. Liquid oxygen fuel is what we could do there and should not bring with us. One idea would be to bring an empty oxygen cylinder and fill it on Mars, ”Hecht said in a report.

According to Webby Feed, MOXIE will be made of gold to ensure that interaction with electronics on board is minimized. In addition, the report also states in detail that gold has an incredibly low emissivity, which means that it does not generate heat efficiently, helping it survive in hot temperatures on Mars.

Jim Lewis, an engineer at Moxy, said the instrument functions by supplying energy to the anode and cathode. Oxygen is then separated from CO2, allowing it to be removed in order to be stored separately.

“This will ensure there is no collision with any nearby electronic boxes from the rover. Gold does not radiate heat efficiently because it has a very low emissivity, ”Lewis explained.

The atmosphere of Mars is about 95% carbon dioxide, so its amount is enough to turn it into oxygen. Unfortunately, Moxy produces only a small amount of oxygen – about six grams per hour – and this is just enough to save the life of a small dog. In addition, Moxy will not work all the time, since Perseverance requires energy for other equally important scientific operations. If successful, scientists will be able once and for all to prove that enough oxygen can be produced on Mars to support human life.