NASA is considering plans to launch the first interstellar mission 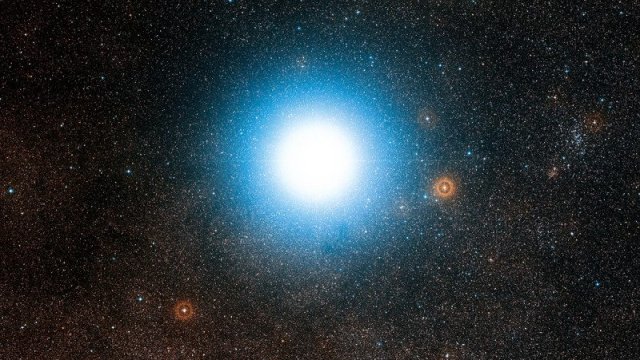 NASA specialists are considering plans to launch the first interstellar mission. Scientists plan to send the probe to the exoplanet Alpha Centauri, the closest star system to us. It is located at a distance of 4.37 light years from the Earth.

It is assumed that the launch will take place in 2069. It will be timed to the centennial of Apollo 11 landing on the Moon. The journey of the device will take 44 years, so it will reach its goal only in the next century.

Currently, scientists are developing technologies that would allow the probe to fly at a speed 10 times smaller than the speed of light. Several variants of the apparatus are considered. It can be equipped with a laser engine, a nuclear power plant, a solar sail or a system operating on a collision of antimatter and matter.

Alpha Centauri is a triple star system in the constellation Centauri. Earlier, scientists discovered three exoplanets in this system, including a rocky planet in the inhabited zone. The researchers suggest that in this system, a much larger number of planets may be present in the habitation zone.