NASA is planning a new project to search for extraterrestrial intelligence 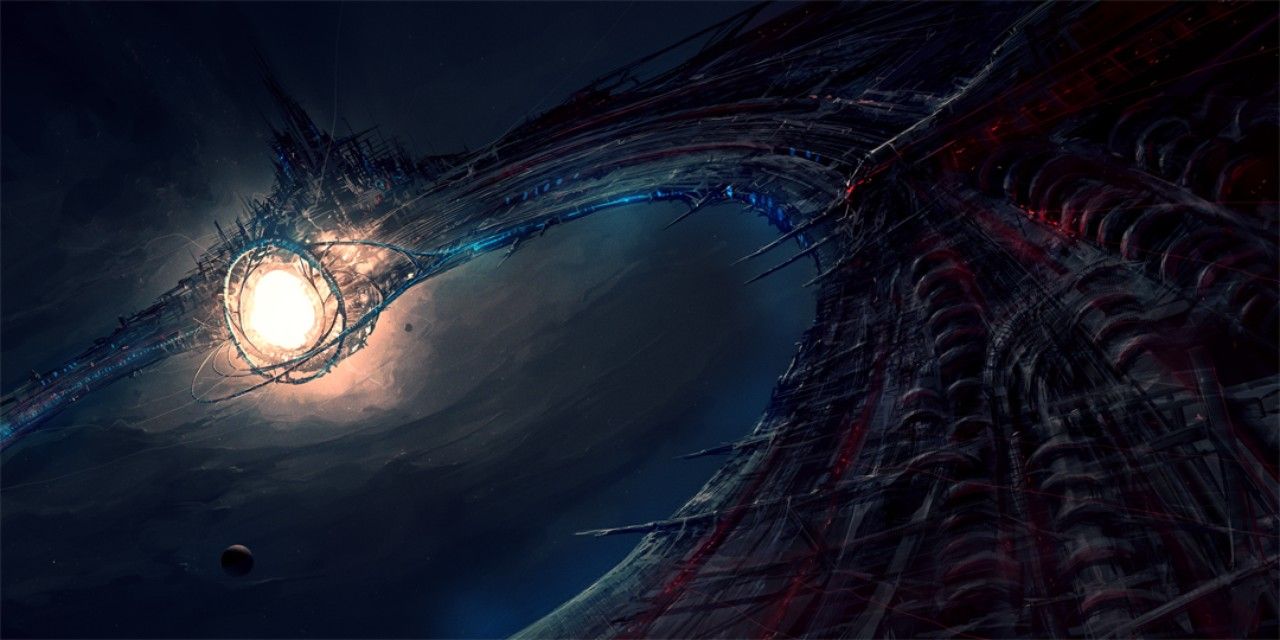 The space agency intends to focus on the search for techno-signatures that may indicate the presence of developed civilizations in space.

With the new generation of vehicles, including the TESS telescope, the James Webb space telescope, CHEOPS and PLATO, which are expected to discover a series of discoveries, scientists hope to find signs of life outside the solar system. And this is not about any life, but about a reasonable one, which could reach the stage of a developed civilization. This is exactly what NASA will focus on in its new research project.

It is reported that the agency will look for “techno-signatures” – signals that can be interpreted as a sign of a developed civilization. The Earth constantly emits techno-signatures: their most common form is radio waves.

Techno-signatures can also consist of laser radiation, artificial light, or exoplanet heat, as well as chemical elements that can pollute the atmosphere. All this probably indicates a developed civilization. 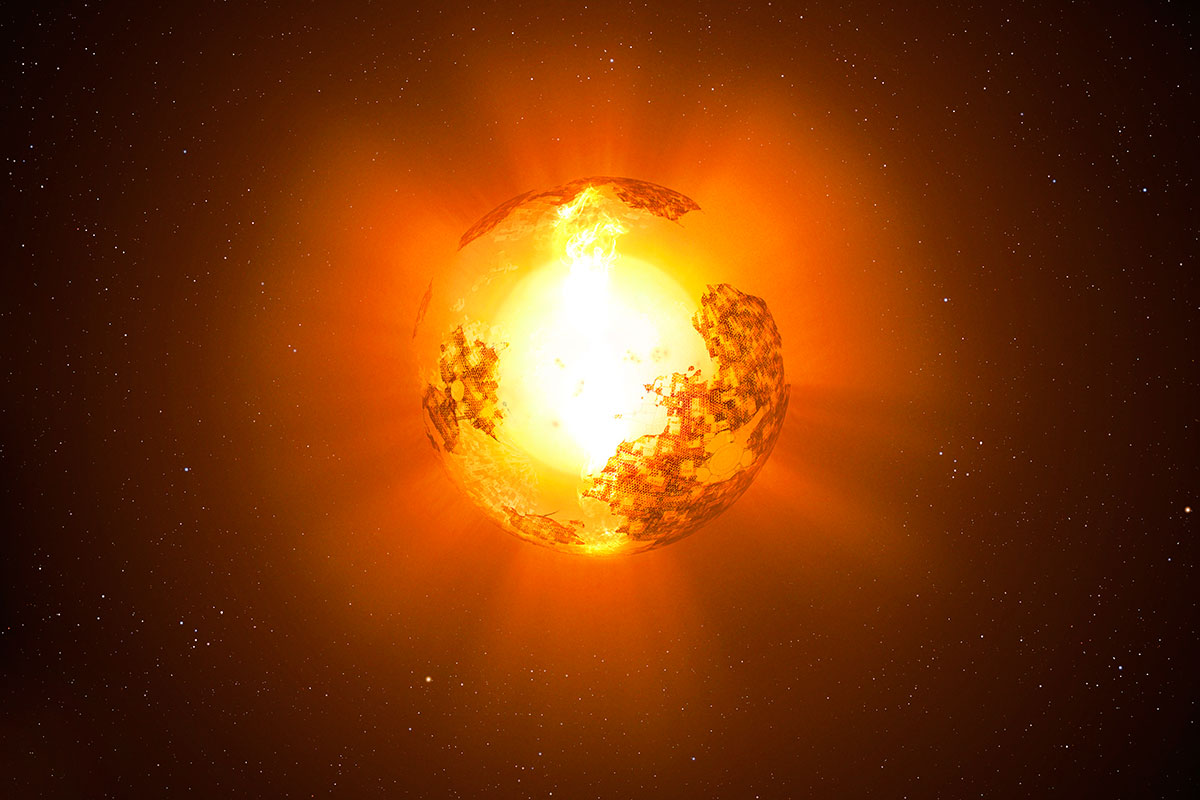 The star of Tabbi, surrounded by the Dyson sphere in the artist’s view / © Mark Garlick / Science Photo Library

“In April 2018, Congress expressed interest in NASA supporting the scientific search for technosignatures,” the agency said in a statement. “As part of this work, we will conduct the NASA Technosignatures Workshop in Houston from September 26 to September 28, 2018 to assess the state of this area, the most promising directions in the study of techno-signatures and a way to attract investment in this project.”

Many organizations in the world are searching for extraterrestrial intelligence, including the SETI institute, founded by astronomers Carl Sagan and Jill Tarter, as well as the Breakthrough Initiatives program launched by physicist Yuri Milner with the support of Stephen Hawking. Historically, NASA’s involvement in such searches was negligible. The space agency conducted one annual SETI program in the early 1990s, before it was completed due to political pressure.

But now the search has become more promising than before. Recent observations and discoveries only added fuel to the fire of curiosity.

“The discovery by Kepler in 2015 of unusual fluctuations in the brightness of the star Tabbi led to speculations about the alien megastructure, although since then scientists have concluded that this is most likely a dust cloud,” writes NASA. “However, Tabbi has benefited from the search for anomalies in data obtained from outer space, since signs of a technologically advanced life can manifest as abnormalities.”