NASA is preparing to “hunt” on the Trojan asteroids of Earth 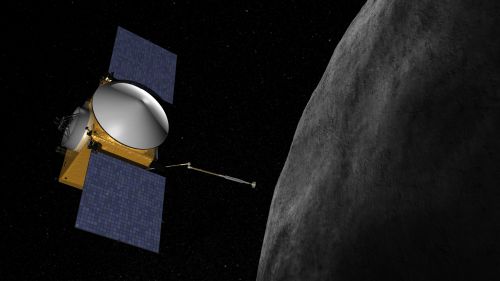 The spacecraft, launched in September 2016 to collect samples from the asteroid Bennu (Bennu), will spend 12 days in search of asteroids located in the vicinity of the Lagrange points of the Earth.

In 2010 with the help of infrared telescope WISE, NASA scientists were able to detect the first Trojan asteroid of the Earth. Space object with a diameter 304,8 meters, called 2010 TK7, orbits the Lagrange point L4, 60° ahead of the planet. However, what about the other of the Lagrange points is the same asteroids. 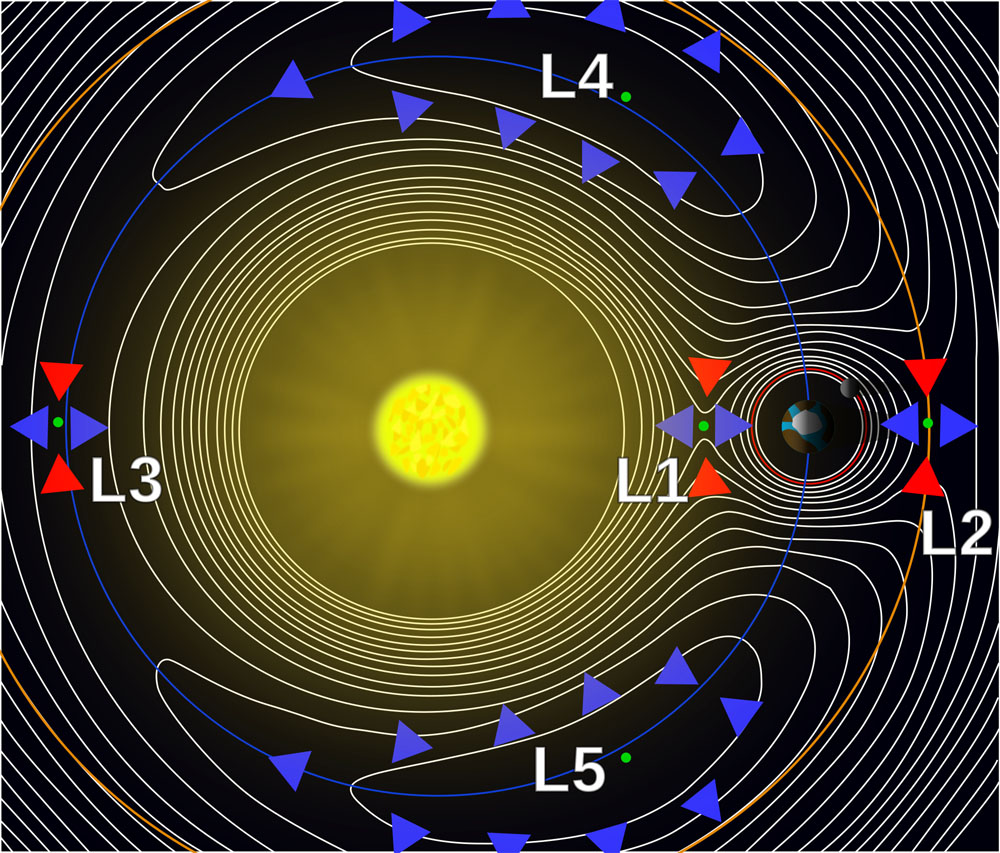 The spacecraft OSIRIS-REx, sent last fall to the asteroid Bennu, should proceed to a twelve “hunt” for the Trojan asteroids in the Lagrangian points of the earth’s orbit for 9 February 2017. Many scientists believe that these space objects are a kind of key to understanding the formation of the Solar system. Dante Lauretta (Dante Lauretta), a leading expert on OSIRIS-REx, believes that the study can lead to one of the most exciting discoveries in the history of space exploration. 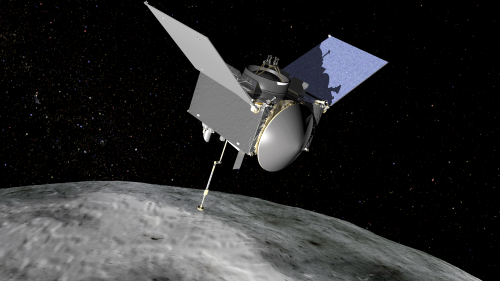 The practical purpose of “hunting” for Trojan asteroids of the Earth — to provide a secure fit of the device OSIRIS-REx to asteroid Bennu in 2018. The fact that now scientists do not have reliable information about the presence in orbit of Bennu satellites, as modern ground-based telescopes allow us to see only very large objects — more than 20 meters in diameter.

Spacecraft OSIRIS-REx will spend on the surface of Bennu two years, carefully study the object and to collect research samples. The Lauretta sure that the search for Trojan asteroids of the Earth will be a great workout for the operating system of the device. The study will take place from 9 to 20 February.