NASA launches new satellite to track the level of ice 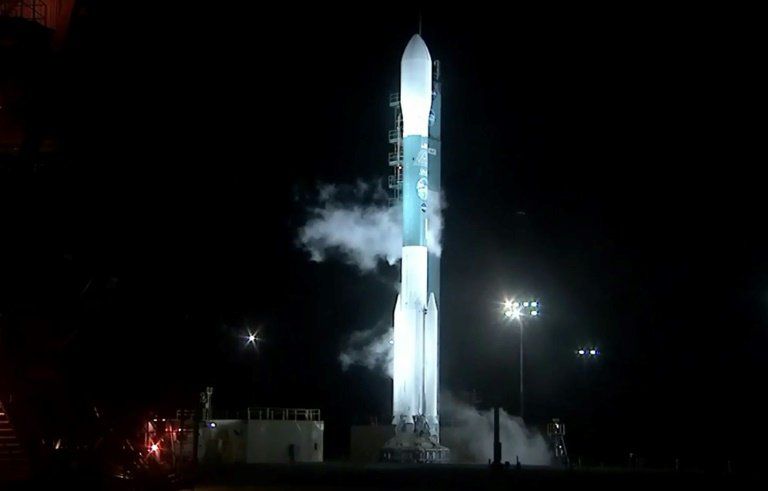 The state-of-the-art NASA meteorological satellite, equipped with an ice-level laser, was sent into space on Saturday with a mission to monitor the reduction of ice cover around the world and predict the rise in sea level as a result of global warming.

Shrouded in pre-dawn darkness, ICESat-2 satellite with a mass of half a ton and costing 1 billion USD soared into the air aboard the Delta II booster rocket (Delta-2) from the site of the Vandenberg Air Force Base in California, USA, in 6:02 local time (13:02 GMT).

“Three, two, one, start!” – said the commentator, the host of the broadcast on NASA TV.

Now NASA has for the first time in almost 10 years in orbit a tool for measuring the level of ice around the globe.

The previous similar mission, ICESat, was launched in 2003 and was completed in 2009.

This first ICESat satellite helped to clarify that the thickness of the ice layer in the seas and oceans of our planet is decreasing and that the ice cover disappears in the coastal zones of Greenland and the Antarctic.

For the past 9 years, NASA has used data collected through an air mission called Operation IceBridge as a result of overflights over the Arctic and Antarctica to obtain information on changes in the level of the ice cover

However, observations from space – especially with such a state-of-the-art satellite – will allow for a completely different, much higher accuracy of measurements.

The new ICESat-2 satellite on-board laser will emit light pulses with a frequency of about 10,000 pulses per second, while the ICESat’s original satellite laser produced only 40 pulses per second. This will make measurements with a spatial resolution of 0.7 meters along the flight path of the satellite. The conducted measurements will allow to determine the annual change in the ice level with an error of not more than four millimeters, told ICESat-2 project participants.

The estimated duration of the ICESat-2 mission is three years, but the fuel on board the satellite is designed for 10 years, since it can be continued if the mission leadership agrees.