NASA publishes new photo of “asteroid of the apocalypse” Bennu 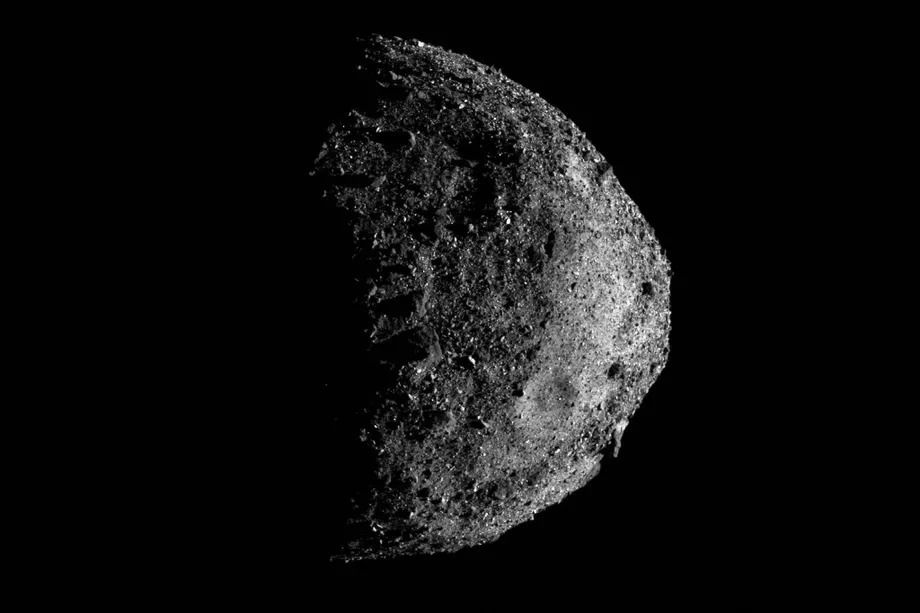 On board the probe is a container with 60 grams of soil, which he collected from the surface of the asteroid Bennu. Bennu is a small celestial body from the Apollo group, it was discovered in 2013. The asteroid was named after the Bennu bird, the symbol of the resurrection of the ancient Egyptian god Osiris.

Experts believe that Bennu belongs to the class of coal or carbon asteroids. This means that many chemical elements that existed 4.5 billion years ago have been preserved in its rock. At this time, the planets and the Sun just appeared. That is why scientists are so eager to deliver samples of the Bennu rock to terrestrial laboratories for study.

It is noted that Osiris-Rex will fly to our planet in a not entirely direct way. First, the probe will fly around the Sun several times, thus covering 2.3 billion km, and only after that it will approach the Earth.

As soon as the probe is at the required distance, the container with rocks and dust will unfasten and parachute down to the Utah training ground. This is expected to happen on September 24, 2023.

“Asteroid of the apocalypse”

Bennu’s average diameter is 510 meters. This asteroid NASA classifies as potentially dangerous. Although his chances of colliding with Earth in the next 200 years are estimated as unlikely, he has been given several “deadly” nicknames. Scientists have calculated that when it falls to Earth, its speed will be 12.86 km / s. But no one can predict the exact consequences of such a contact so far …