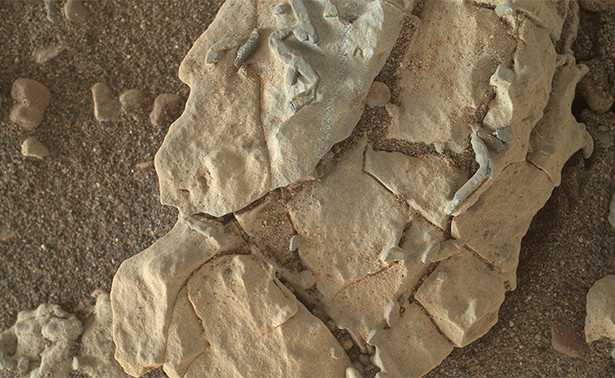 Astrobiologist Barry Di Gregorio discovered “evidence” of life on Mars as a result of studying the images taken by the rovers Curiosity. NASA specialists do not agree with the conclusions of the scientist.

Barry Di Gregorio, an honorary scholar at Buckingham University, studies gases, rocks and other materials that serve as indicators of life. The scientist has a professional and personal interest in finding a life on Mars.

Earlier, he published several studies on the Red Planet, and also wrote two books on Mars: “Living Planet” (1997) and “Mars of Mars” (2011), which describe evidence of microbial activity in Martian soil.

Now the scientist claims that the images of the crystal-like objects on Mars, which NASA published earlier this year, are fossils of extraterrestrial life forms.

Fossils (from Latin fossilis – “fossil”), or fossils, – fossil remains of organisms or traces of their vital activity. Fossils are usually the remains or imprints of animals and plants preserved in soil, stones, hardened pitches. They are an indirect evidence of life, as they are not complete remnants.

Last month Curiosity discovered formations on the surface of Mars. Their size is comparable to the size of sesame seeds, researchers said. “These are probably gypsum crystals,” said Sanjayev Gupta, a member of the Curiosity research group at Imperial College in London. “They can form when the salts are concentrated in water, for example in a evaporating lake.” 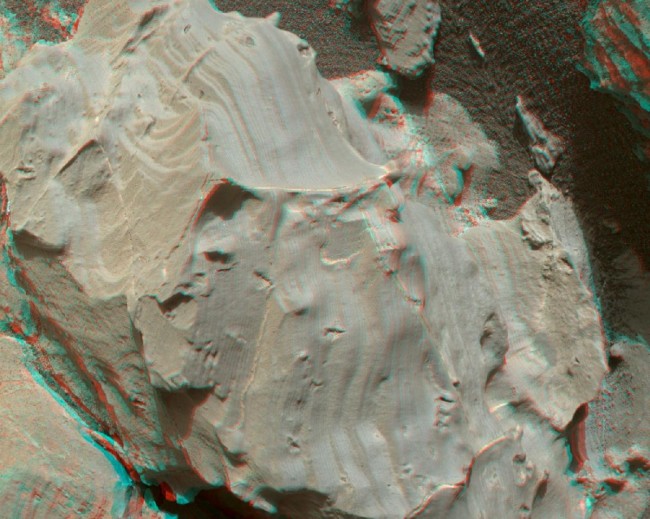 However, De Gregorio, who studied these images, is convinced that he discovered fossils of extraterrestrials, which is proof of life on Mars. According to the scientist, the age of the find is approximately 450 million years.

Di Gregorio added that NASA does not agree that these are fossils of extraterrestrials. Nevertheless, together with his two colleagues, he intends to continue studying these fossils and plans to present a hypothesis at a conference to be held in Australia in June this year.

Previously, scientists have found out how a person will react to a meeting with an alien creature. To study public reaction to aliens, the researchers analyzed media materials that are devoted to discoveries that testify to the existence of extraterrestrial life. Among them, NASA’s statement about the possibility of having a microbiological life form on the Martian meteorite and the results of the latest study of the star Tabbi.