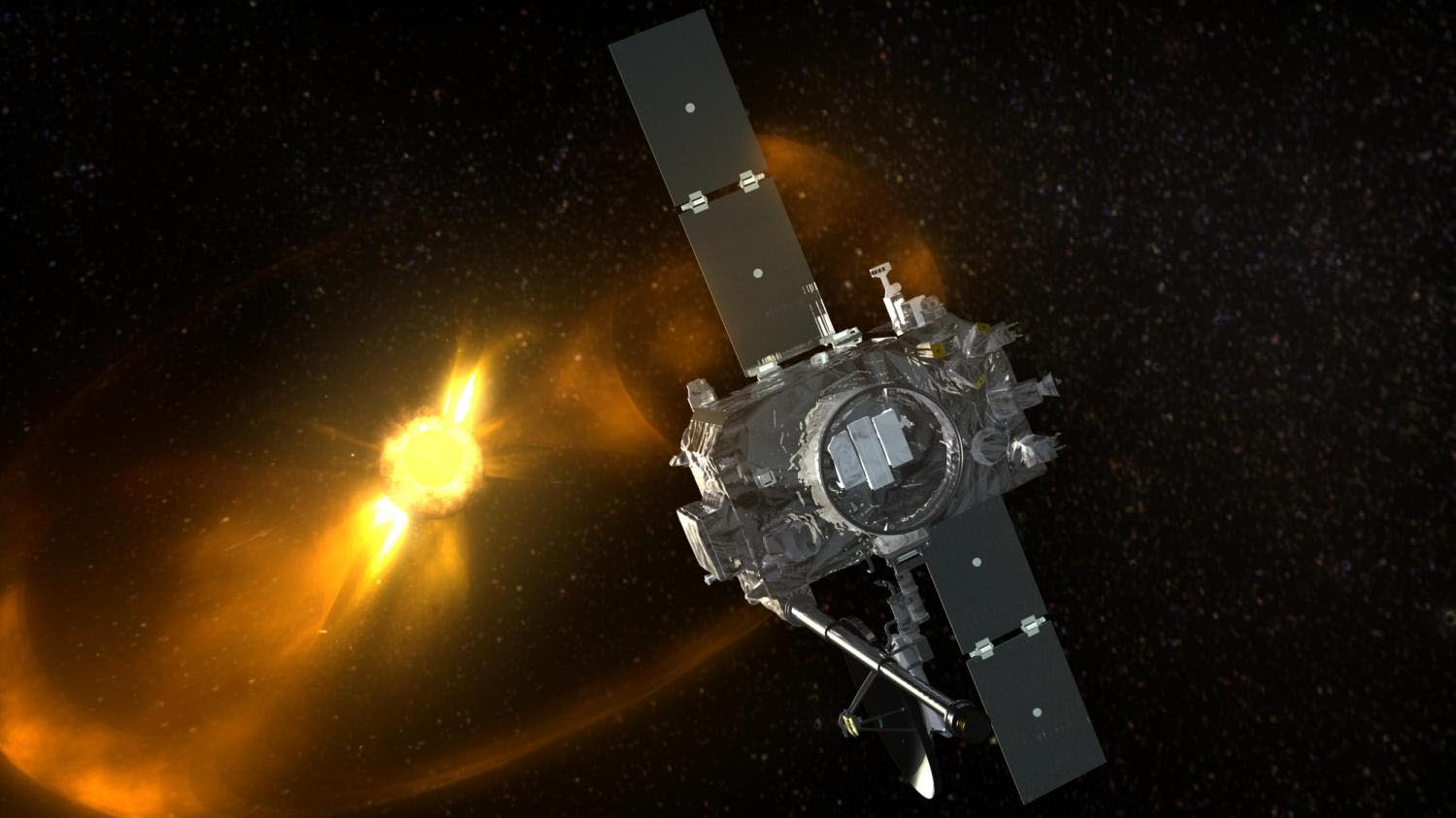 The NASA team after 22 months reconnected with one of his solar Observatory Stereo-B. Twenty-first August 2016 contact with one of the solar observatories, known as the spacecraft Stereo-B, was recovered after the connection with her was lost on 1 October 2014 — according to the NASA website.

Two identical spacecraft were launched by NASA on October 26, 2006 at orbits close to the orbit of the earth around the Sun. The project Stereo (abbreviation Solar TErrestrial RElations Observatory) is designed to study solar activity.

In the course of the project one of the devices gradually behind the Earth (Behind) and the other, on the contrary, ahead of it (Ahead, — A). This algorithm allows to observe the Sun from two different points and obtain three-dimensional images.