NASA released a video about the starry sky of September 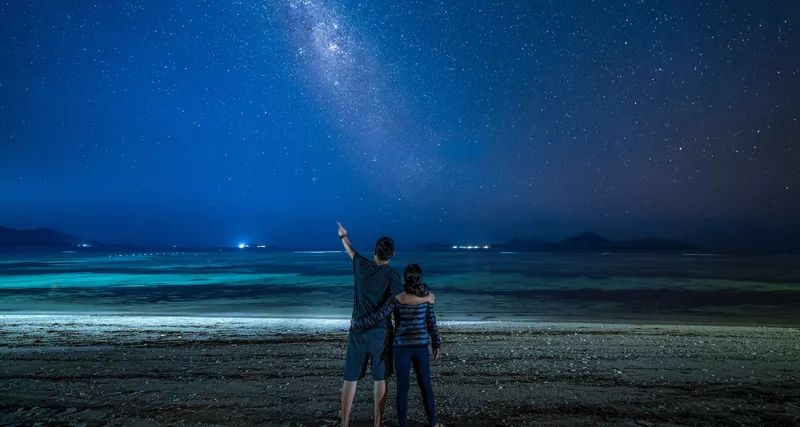 New month, which means new heavenly phenomena! If you have long dreamed of getting out into nature and gazing at the stars, then now is the time. NASA has created an instruction by which you can easily understand where and when to look, so as not to miss all the most beautiful and interesting in the sky in September.

The biggest plus of the new guide is that you don’t need any special technique. Of course, binoculars and a telescope will definitely improve the view, but NASA claims many interesting places will be visible to the naked eye.

On September 6, Mars appears in the night sky next to the Moon in the predawn sky. Unfortunately, in Russia, this phenomenon cannot be fully caught, but a slight convergence can be seen on the night of September 5-6.
Next week, September 13 and 14, Venus will appear in the east next to a thin crescent. It will be possible to observe it closer to dawn.

Fomalhaut can also be seen in September. It is a star that is several hundred million years old and about 25 light years away.

NASA also shows Jupiter with Saturn in the video! These planets can also be seen in the sky without any equipment.