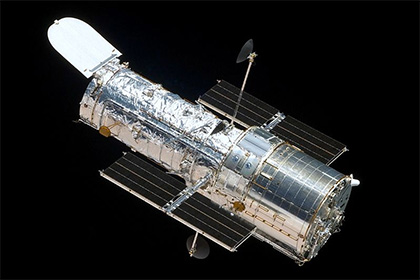 Space telescope Hubble took a picture of the diamond “star of death”, located in the nebula Rotten egg. Photo available on the Agency’s website.

In the letter, a dying red giant OH231.8 4.2, which resets its surrounding sheath. The Rotten egg nebula located in the constellation of the Stern at a distance of more than five thousand light-years from Earth. It contains a lot of sulfur, for this reason it got its name. 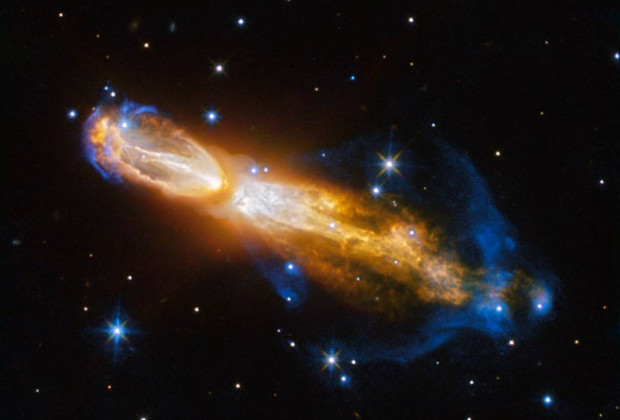 The Hubble telescope launched into space on 24 April 1990 using the space Shuttle Discovery. The next day, the Observatory went out to current low-earth orbit and started to work. The mass of Hubble reaches 11 tons.

Its decay is expected to occur no earlier than 2030. Observatory able to explore the cosmos in visible, infrared and ultraviolet ranges of radiation.