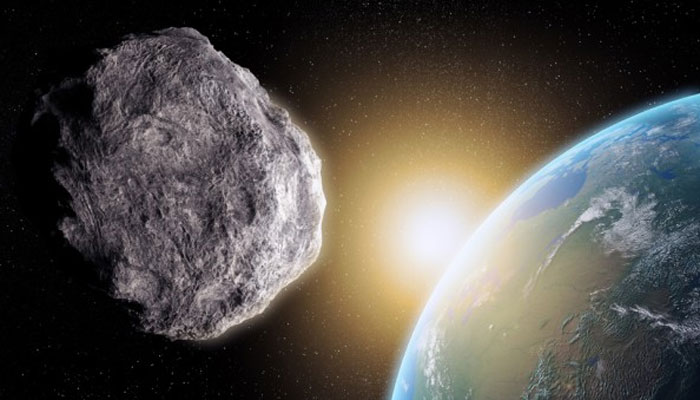 NASA scientists issued a statement which warned earthlings that at any moment the Earth may be subjected to an asteroid bombardment and we learn about it only when an asteroid crashing to the planet’s surface.

Scientists say that currently there is no effective system for the detection of cosmic bodies approaching the Earth. We must be prepared for the fact that asteroids attack our planet at any time and quite suddenly – without warning. Scientists are simply unable to warn of the dangers in advance.

Yes, science is able to see a number of large asteroids at a distance of 100 thousand light years, but even if this space body is discovered, science is unable to accurately calculate its trajectory.

NASA gives the example of the famous falling of the Chelyabinsk meteorite, which was a complete surprise to the space agencies of all countries. And such an event could happen again at any time. Moreover, if the asteroid would have a diameter of 1 kilometer, it will lead to catastrophic consequences for the entire human civilization.

NASA said that the Earth’s atmosphere every day gets up to 100 tons of various space objects, including small meteorites, space debris and cosmic dust, and this fact makes the probability of detecting cosmic threat in advance, even more complex. There is no technology capable of tracking literally everything that falls on the earth from space.

Summing up we can say that in fact, NASA has absolved itself of responsibility for the cataclysm that will occur at the fault of a deadly visitor from outer space.