NASA said who has overspread the most orbits in orbit 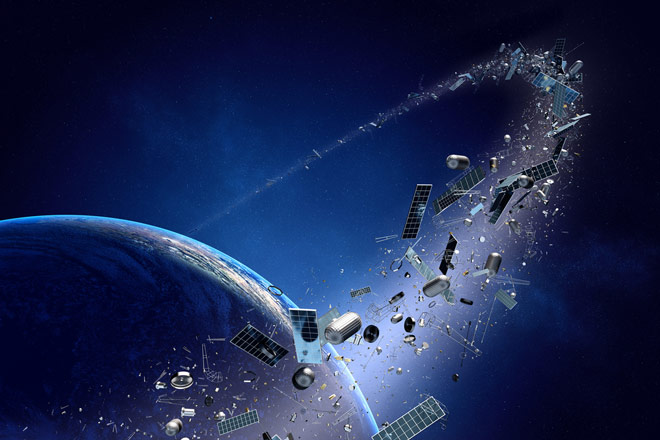 According to the quarterly report of NASA, Russia has more than any other countries in the earth’s orbit.

Specialists of the space agency estimated that about one third of the garbage objects of Russian origin – 6501 of 18347. The second place in terms of the volume of the orbital space-slag is occupied by the USA, which owns 6017 space waste units. The third line in the anti-rating was taken by China with an indicator of 3,800 garbage objects.

NASA notes that the orbit has become more polluted compared to the previous quarter. Near-Earth space was replenished by 400 space vehicles and their parts that were disused.

If you break garbage by category, then most of all in orbit fragments of space technology – more than 13 thousand objects. Non-operating satellites or elements of operating monitoring devices – about 5 thousand units.