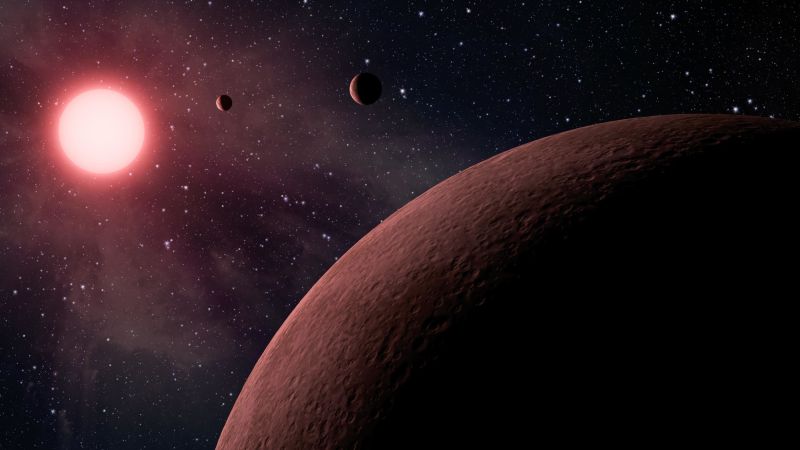 Scientists from NASA discovered 10 new exoplanets, comparable in many respects to the Earth and located in the zone of habitation of their stars.

Corresponding research is published in the form of the catalog of materials of observations of the space probe “Kepler” on the agency’s website. The catalog is devoted to the results of research received during the first four years of the Kepler mission.

“This carefully assembled catalog is the basis for an exact answer to one of the most important questions of astronomy – how many planets in the galaxy are the same as our Earth,” said Susan Thompson, lead author of the catalog.

During the fourth year, scientists discovered 219 new planets, and there are more than four thousand candidates for exoplanets, of which only about 2.3 thousand have been verified. Only 50 of them have similar dimensions to the Earth, and 30 of them have already been verified.
Among other things, at least one planet, known as KOI 7711, was found, which is almost identical to Earth, only 30 percent wider and with an orbit in almost one year.

In April, we wrote about the discovery of the exoplanet-super-earth LHS 1140b. According to scientists, this exoplanet is more likely to live than Proxima b or the planet of the TRAPPIST-1 system.

Recall that both in Russia and abroad, the domestic network of telescopes Master, which also deals with the exploration of outer space and the detection of threats from asteroids.