NASA showed a picture of the damaged rings of Saturn 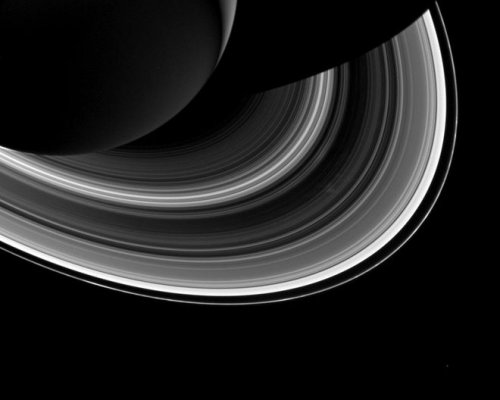 NASA provided the public with a photo of the station Cassini, which depicts the rings of Saturn. A detailed study of the image we can notice a slight gap in the ring F.

According to the official report of NASA, most likely the ring could be damaged not Pandora, is slightly below and to the right of the epicenter of the destruction, and the unknown object formed from particles of the same ring F. the Photo was taken at a distance of 2.2 million km from the planet. 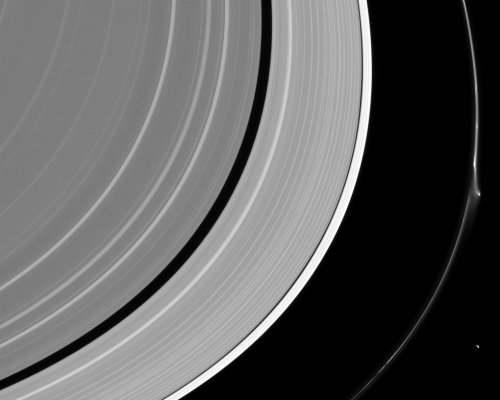 Start the space station, Cassini-Huygens, which cost more than three billion dollars, took place in 1997. The main objective of the space mission of this complex is the study of Saturn and satellites of the planet Titan. The name of the station was in honor of the famous scientist from Italy Jean Domenico Cassini, who devoted most of his life to the study of space and Saturn in particular.