NASA showed a three-dimensional snapshot of the “space dumplings” 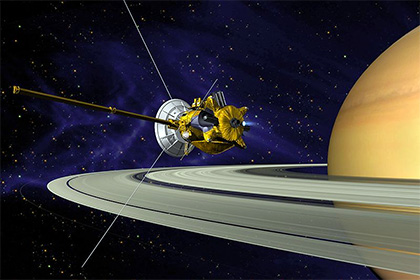 NASA presented a three-dimensional snapshot of the “cosmic pelmeni,” or Pan, – a satellite of Saturn’s characteristic form. This is reported on the agency’s website.

Pictures taken on March 7 by an automatic station Cassini from a distance of more than 25 and 34 thousand kilometers from the satellite. The diameter of the celestial body is 26 kilometers. 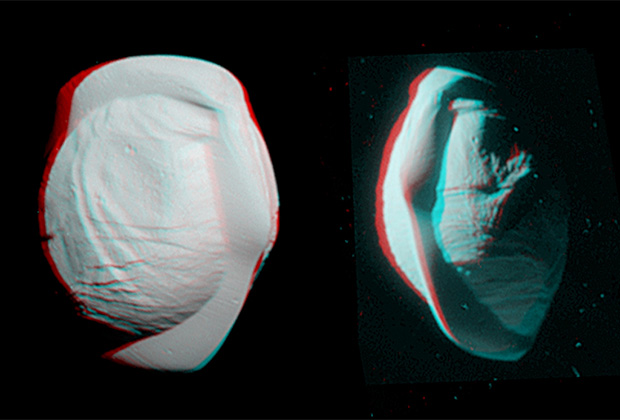 The Cassini-Huygens mission is a joint project between NASA and the European Space Agency. The main goal is the study of Saturn, its rings and Titan, the largest satellite of the planet.

For this purpose, on October 15, 1997, an automatic spacecraft was launched from Cape Canaveral in Florida. On July 1, 2004, he entered Saturn’s orbit. On December 25, 2004, the probe Huygens separated from the satellite, which on January 14, 2005 landed on the surface of Titan.