NASA showed how the sky really looks like above our head 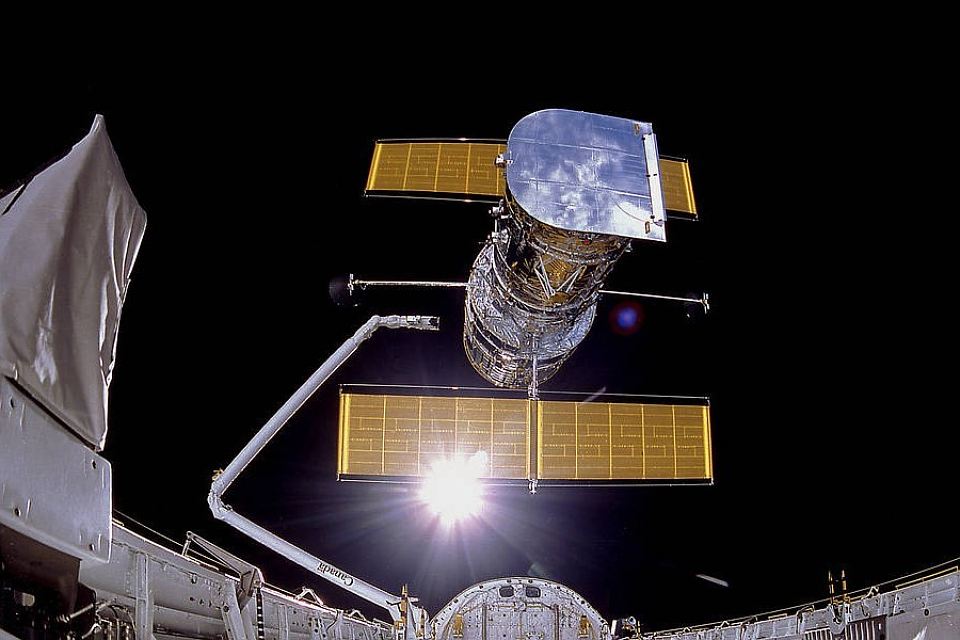 NASA specialists recently unveiled a stunning image taken with the help of the Hubble Space Telescope (Hubble Space Telescope). The lens of his camera (Hubble’s Wide Field Camera 3) was directed toward the center of our galaxy – the Milky Way. He – this center – is located in 26 thousand light years from the Earth.

According to scientists, they seem to have opened a chest of jewels. A shining scattering of white, yellow, red and blue stars – young, old, newborns, giants and dwarfs – came into the frame. Among them, astronomers counted more than 10 thousand stars, similar to our Sun. 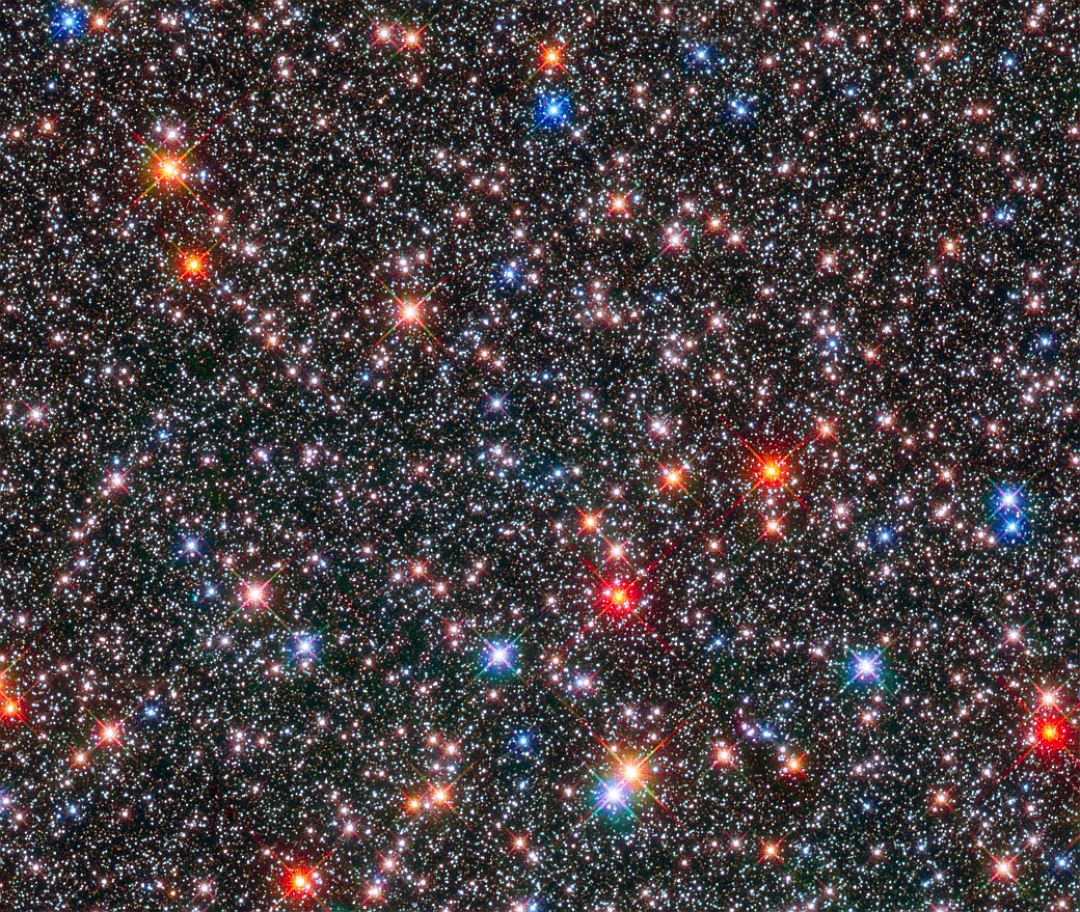 Stars in the sky are trillions of trillions. Scientific fact.

A NASA snapshot illustrates the Olbers’ paradox paradox or the photometric paradox that has puzzled astronomers for over 200 years. Henry Wilhelm Olbers in the early 19 th century expressed the then prevailing bewilderment. And he formulated the essence of the paradox called by his name: why is the sky black at night? Why does not the light of countless stars illuminate it? After all, according to common sense, the night sky should look like a kind of sparkling dome, entirely strewn with lanterns of stars, merging into a single glow. It should be light, as in the day. But for some reason it’s dark.

Over time, of course, everything was clarified. There are so many stars that each point in the sky contains one of them. But most are so far away that the light from them is simply lost along the way. Including from redshift, and in clouds of cosmic dust. As a result, instead of a “flashlight”, a dark spot appears in the sky.

But it’s worth looking at the sky with an armed gaze, as the lecturer from the “Carnival Night” advised, there are more visible stars. And in a picture taken thanks to the incredibly powerful “armed look” of the Hubble Space Telescope, they almost merge into a sparkling dome. As the astronomers of the century before last thought.

In the early 90-ies of the last century in the astronomical environment held the opinion that we are surrounded by 200 billion galaxies. But recently British scientists from Nottingham University, led by Christopher Conselis, demonstrated that in the foreseeable universe, at least 10 times more galaxies than was generally believed.

Conselis and his colleagues turned to the freshest and “deepest” images taken with Hubble, compiled computer models, synthesized 3D images. And they discovered a “galactic shortage”. Namely, the fact that the density of galaxies is at most higher than it seems – that is, they are an order of magnitude larger in unit of volume.

“It’s scary to think, but we have to find even more than 90 percent of galaxies,” the scientist says. – And who knows what interesting properties they will have.

Total: if you believe Conselis, then the foreseeable universe has at least 2 trillion galaxies. In each – from 100 billion to a trillion stars – astronomical, unrecordable, quantity. Telescopes of the future that will become much more powerful than the “Hubble” someday will show us their radiance filling the whole sky.