NASA showed images of the surface of Europe 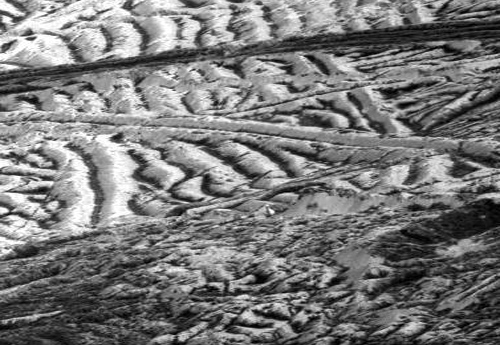 Europe is one of Jupiter’s moons and its surface is covered with a layer of ice, under which there is a vast ocean, in which more water than all the Earth. Scientists suggest that this ocean may exist life. 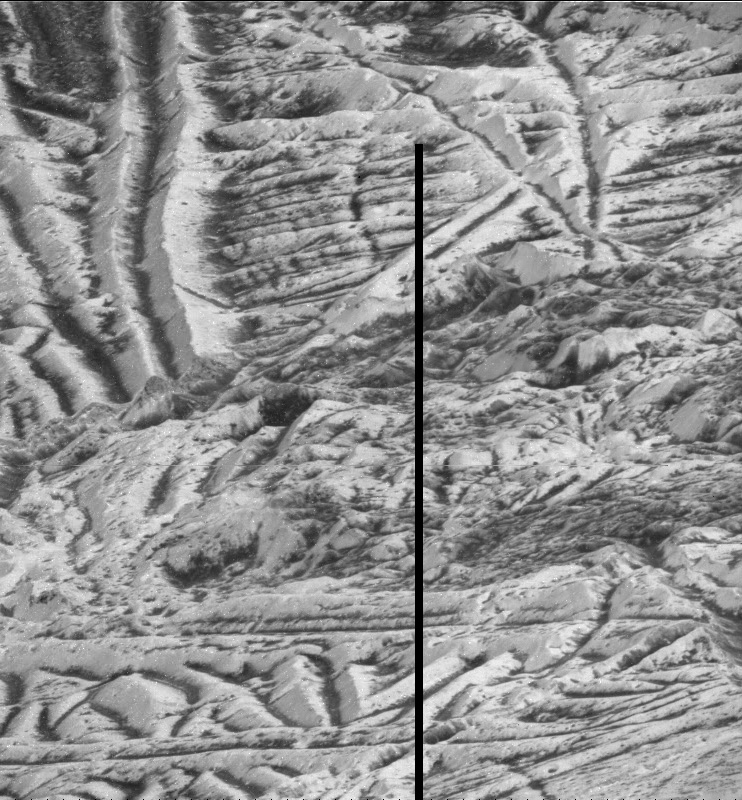 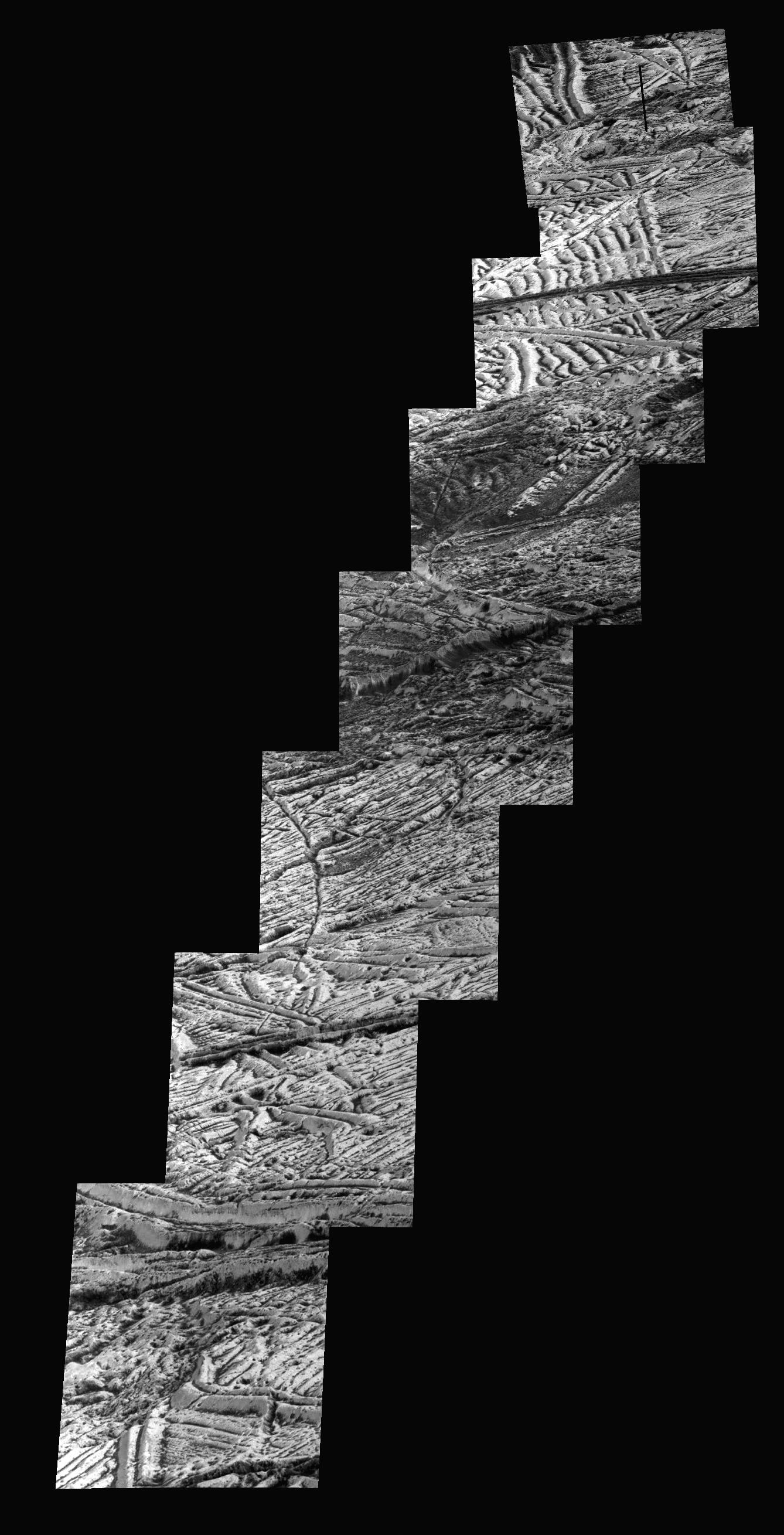 The probe “Galileo” then came under the powerful influence of cosmic radiation and began to falter, a large part of the information collected has worn off due to multiple failures in the system.

But even these images are intriguing beauty of these ice fractures on the surface and under the ice crust may indeed there is life in the most incredible for us.