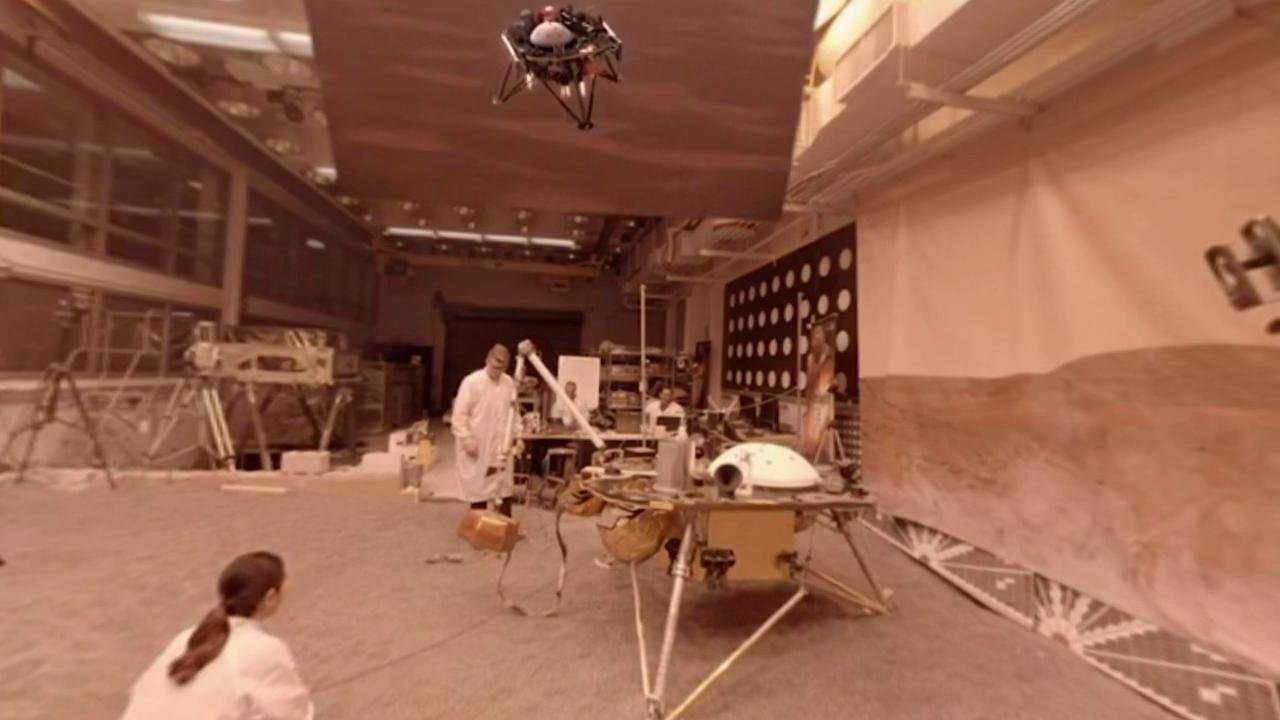 An unusual feature of this machine is that, unlike previous rovers, which explored the surface of Mars on wheels, it will remain at the landing site.

Workers of the NASA space agency in the Jet Propulsion Laboratory tested a new robot, which was named InSight (Intuition). This mechanical unit is similar to a small crane, capable of lifting and carrying various objects – this is what InSight will be doing on the Red Planet. This is the first device that will study the deep layers of Martian soil, so instead of wheels it has a strong frame, which allows it to withstand almost any surface.

To conduct the tests, scientists have equipped a special laboratory that simulates Martian conditions, including soil and light. The lights placed throughout the laboratory calibrate the robot chambers so that they later adapt to the sunlight that enters the atmosphere of Mars.

Since InSight will not be able to move after landing, engineers work out various landing scenarios. The working space is constantly changing, imitating elevations and depressions with a slope of 15 degrees. In such conditions, the apparatus tests three instruments: a hypersensitive seismometer, a screen that protects it, and a heat flux sensor. The full name of the whole installation is the Scientific Subsoil Structure Experiment (SEIS).

The laboratory staff posted a video in which they described in detail their experiments. They noted that, unlike fantastic films, real robots are moving very slowly, so their work requires a lot of patience and concentration, in order to take into account all the details. They are especially proud of the mobile crane, thanks to which InSight will be able to explore the depths of the Martian soil.

The results of these studies, according to scientists, will spur the study of the Red Planet and give us a more detailed idea of ​​the composition of its mantle and core. Sending the robot is scheduled for May, and his arrival at the destination – in November 2018.