NASA told about an asteroid fallen to Earth 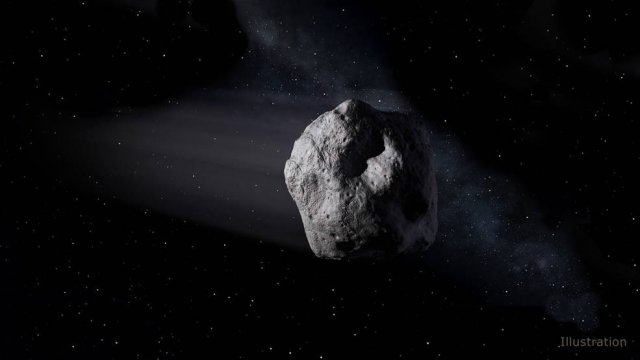 On June 2, NASA specialists discovered a small asteroid with a diameter of about 5 meters. Scientists have calculated the trajectory of the movement of this object and came to the conclusion that it must fall to Earth. After 8 hours, the asteroid entered the atmosphere of our planet and burned. Eyewitnesses from Botswana reported a fiery balloon that swept across the sky.

The object, designated 2018 LA, was recorded by the Catalina Sky Survey telescope system in Tucson.

The asteroid entered the earth’s atmosphere at a high speed of 17 km / sec and disintegrated at an altitude of several kilometers above the surface at 18:44 local time. 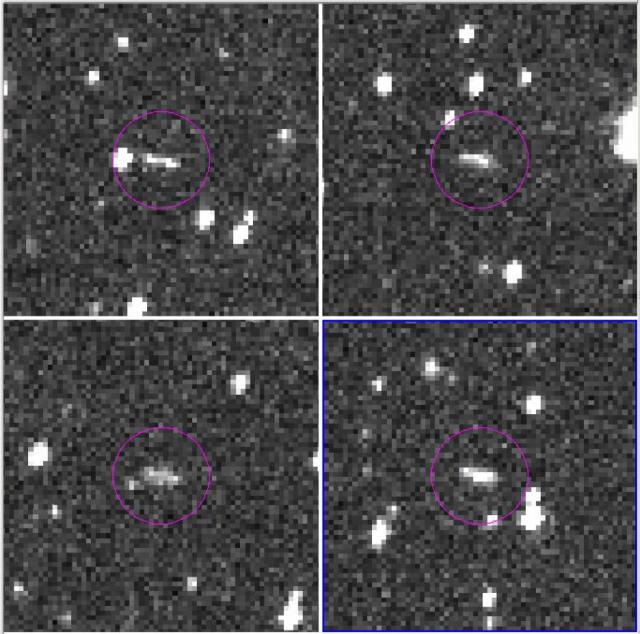 When the object was first discovered, it was approximately at the same distance from the Earth as the Moon. In the images, the asteroid looked like a bright dash. Because the object was small, NASA did not send warnings of danger.

According to scientists, this is the third case when an asteroid was discovered flying along the trajectory of a collision with the Earth.

The first case occurred on October 7, 2008, when the 2008 TC3 facility entered the Earth’s atmosphere above the territory of Northern Sudan. This asteroid had a diameter of 4 meters. It was fixed for 19 hours before entering the atmosphere, which allowed to calculate its trajectory with accuracy. The second case occurred on January 1, 2014. The asteroid fell into the Atlantic Ocean. Then the scientists did not have time to calculate where the object would fall. In all three cases, the objects were detected by the Catalina Sky Survey system.