NASA uses private companies to deliver cargo to the moon 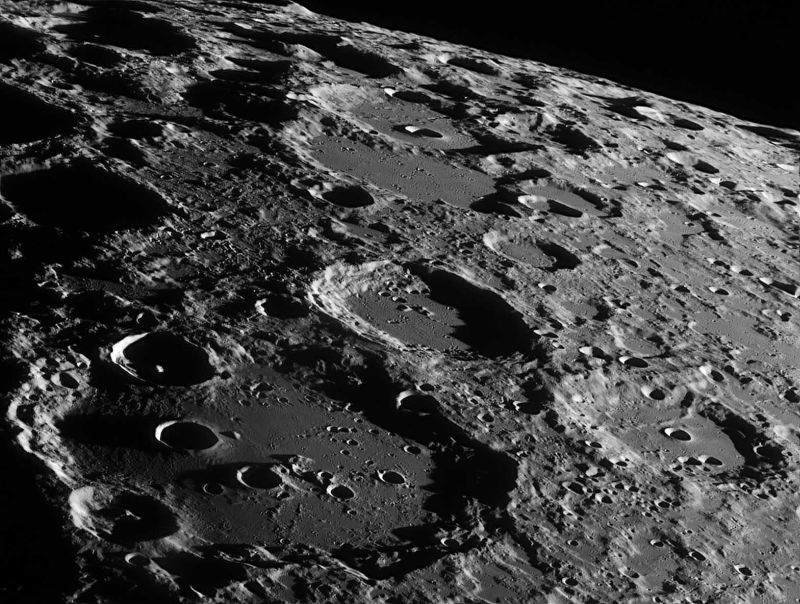 “NASA is interested in assessing the availability of services for transporting payloads from the Earth to the surface of the Moon as early as in the fiscal year 2018 and during the next decade,” the request said. “This approach involves the ability to address critical strategic issues related to exploration, science and technology based on commercially available in-house space services and equipment.”

In the query test, it is noted that NASA will use the responses to plan future activities, without guaranteeing possible orders. However, agency executives say that they are in any case interested in using commercial systems.

The request does not establish any specific technical requirements, such as the payload mass or the power of the launch vehicle, but in most cases stipulates that this should be done in the USA. Companies may also offer the agency to purchase scientific or technical data received from their spacecraft. The possibility of returning cargo from the Moon to Earth is also stipulated.

NASA issued this request exactly six months after the similar one, which requested information about devices that can be used on the Moon. Officials said then that they were primarily interested in tools that were already created as spare parts for other missions or that could be quickly assembled, and the agency promised at best to contribute only a small part of the cost of creating equipment.

In the next few years, several companies will be able to satisfy state needs in lunar transport. Florida Moon Express is one of the five finalists of the Google Lunar X Prize, with a prize of $ 20 million for the first private lunar rover, which, having sat on the moon, can pass through it at least 500 meters. The launch of Moon Express is scheduled for this year.

The second finalist, Synergy Moon, is considered an international company, but has a mailing address in San Francisco. He revealed little details about his plans for flight and landing. The Pittsburgh Astrobotic company, which dropped out of the competition last year, continues to develop lunar landing platforms for launch in the next few years.

The new participant of the lunar commercial market is Blue Origin. Earlier this year, the company proposed the Blue Moon concept for delivering large quantities of cargo to the moon. According to the management of the company, no lunar mission of the future without it will not do. Blue Origin proposed to develop the Blue Moon system within the framework of public-private partnership with NASA, sharing costs between its participants.

In general, the list of companies with “space ambitions” is extensive, and in the coming years can grow even more.