NASA want to give the moon a planet status 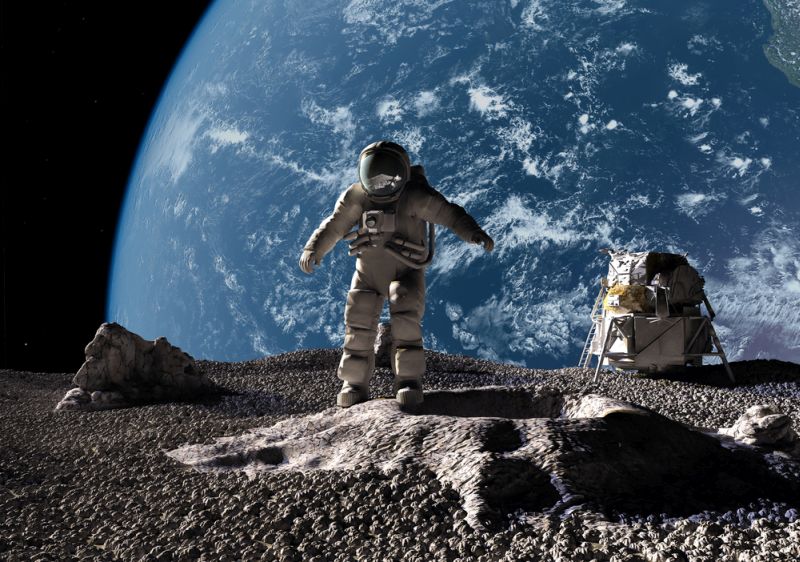 NASA experts believe that the current criteria for the classification of planets are outdated and urged his colleagues to recognize the moon is a separate planet.

Employees of the space Agency proposes to delete the criterion by which a planet is required to only rotate around the Sun. Is proposed to be the planet any celestial body which has a spherical shape and has a mass smaller than a star. If the idea is supported by the scientific community, the Moon is the satellite of the Earth will turn into a full-fledged planet.

With NASA employees agreed the astronomer of the Pulkovo Observatory George Goncharov. According to him, the Moon unlike other satellites largely rotates on its own orbit and, one might say, around the Sun