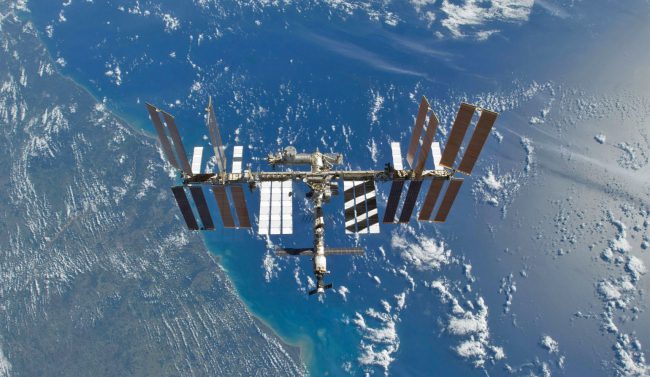 As the space Agency NASA wants to expand its interests and, leaving the earth orbit, finally, to go to the moon or Mars, the question of financing the International space station after 2024, it seems, is irrelevant. The Deputy head of NASA’s bill hill talked about the fact that the Agency wants to do with the ISS after all the astronauts it will move out.

Instead of displaying the station from orbit, sinking in the ocean or disassembling it into parts with a subsequent sale, the Agency wants to give the ISS in the hands of a private company (or companies).

“NASA is trying to develop with the low-orbit economy.” The ideal solution would be to transfer the station into the hands of commercial entities interested in the continuation of scientific research and development in low earth orbit”.

The American space Agency had expressed its desire to involve low-earth orbit, the interest of private companies, however, initially, the Agency assumed that private business is interested in an independent building more compact heir, ISS.

Anyway, hill did not go into details, but also not talked about whether you agree with the plans of NASA, its partners — other countries that also participated in the construction of the ISS. In addition, when you consider how much money has been invested in its construction and operation, it is very difficult to imagine how NASA plans to transfer the ISS in the hands of the private sector: the rights of rent or completely to sell it. About the price also is not talking.