NASA was asked about the civilization of Mars 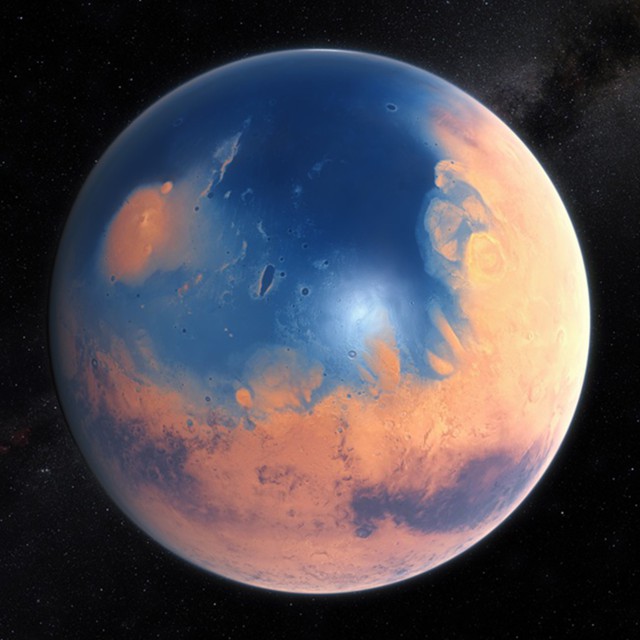 A representative of the US space agency said that the existence of an ancient civilization on Mars is “extremely unlikely.”

In the framework of the hearings in the Subcommittee on Science, Research and Development of the House of Representatives of the US Congress, Republican Congressman Dana Rohrabacker asked the question “is it possible the existence of civilization on Mars thousands of years ago.”

A NASA employee, Ken Farley, on the Mars 2020 project, said that there were lakes, rivers and even a huge ocean in the northern part of the planet on Mars, but not thousands, but billions of years ago.

The ancient ocean as part of a rather massive Mars hydrosphere, as previously estimated in the agency, could exist up to the Hesperian era of geological development of the planet (approximately 3.2-2.5 billion years ago).

– I would like to note that the data obtained indicate that the conditions on Mars were different billions of years ago, not thousands of years ago. As far as I know, there is no evidence of this.

– Do you exclude such a possibility?

– I would say that it is extremely unlikely.