NASA was told about the problems of sex in space 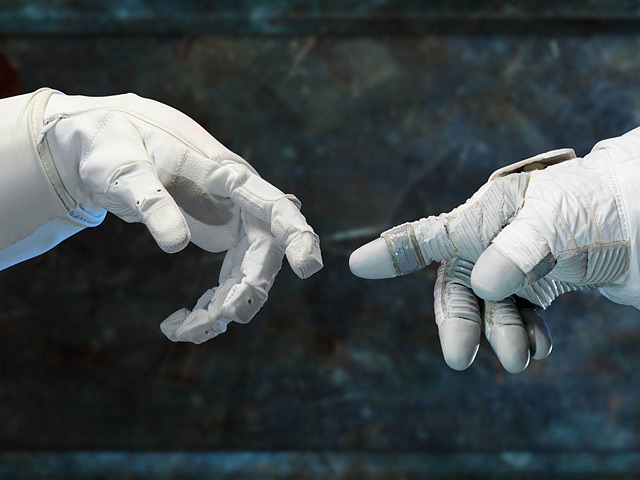 On the eve of the colonization of Mars, which, according to many scientists, should take place in the coming decades, people are concerned about the possibility of sex and reproduction on the Red Planet and in a spaceship. NASA specialists believe that it will be problematic for cosmonauts to indulge in love joys.

Scientists say that, being in weightlessness, it is necessary to take into account the law of recoil, which operates under zero gravity. In practice, this means that the participants in the sexual act will not touch, but fly away from each other, because their bodies will perform translational movements directed in different directions.

“Consider also that ejaculation under conditions of weightlessness occurs at a speed of 18 kilometers per hour,” the representatives of NASA noted.

In addition, to conceive a child, at least healthy, in space is unlikely to succeed. The thing is that cosmic radiation adversely affects the production of spermatozoa. In this case, even if conception aboard the ship happens, the embryo is likely to die.

Previously, the Space Agency staff sent mice to the ISS. Soon it turned out that some of them as a result of being in space stopped ovulation. Female rodents lost their fertility.