NASA will hold a press conference on a new important discovery 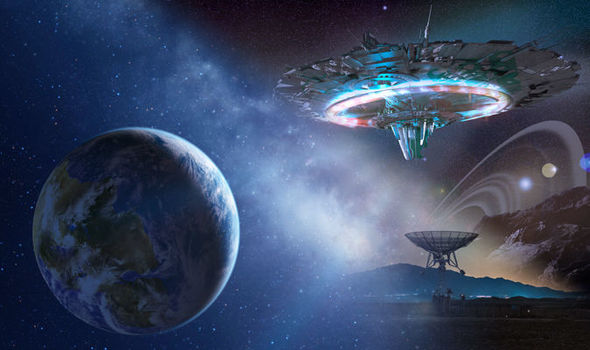 NASA issued a statement that on Thursday hold a press conference to unveil a new discovery made as a result of searching for habitable planets outside our solar system.

A new discovery was made by a team working on the Kepler space telescope, which has been searching for extraterrestrial life since 2009. The telescope is looking for planets of the size of the Earth in the “residential zones” of nearby stars and over the years of work has found thousands of planets that could support life.

NASA officials said: The discovery was made by researchers using an artificial intelligence from Google. The Kepler Space Telescope detects alien worlds, noticing the tiny lapses of brightness that they cause when they cross the light of their host star from the observer’s point of view. Kepler became the most successful hunter for the planets in history.

The telescope found 2500 extraterrestrial worlds, which is about 70 percent of all known exoplanets. The vast majority of these discoveries were obtained from the observations that Kepler made during his initial mission, which took place from 2009 to 2013.

Over the past few years, researchers have used improved analysis techniques to discover a multitude of exoplanets in the data that Kepler collected in recent years.