NASA will launch the first mission to explore interstellar space 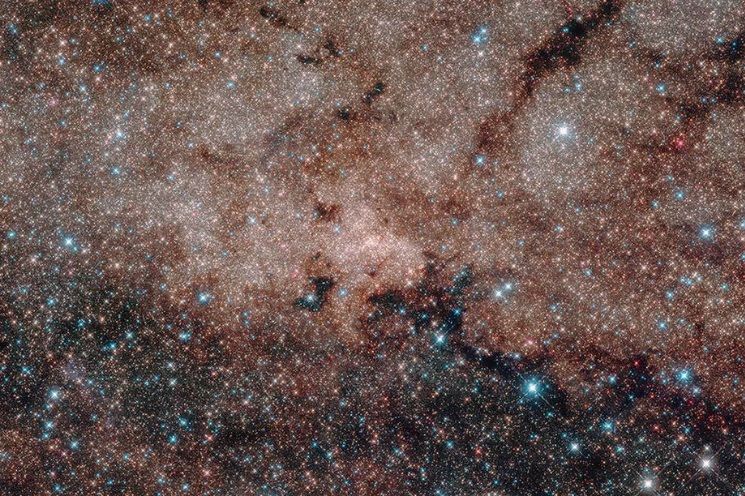 In 2021, NASA will launch a GUSTO mission, whose goal is to investigate the interstellar medium, a full and comprehensive study of which has not been carried out until now.

Although the cosmos is largely devoid of matter, it still contains clouds of dust and gas that float between the stars and in a circumstellar orbit – a substance known as “stellar matter” or “interstellar medium.” NASA chose the Galactic / Extragalactic ULDB Spectroscopic Terahertz Observatory (GUSTO) observatory for the mission, the purpose of which is the first full-fledged study of this environment.

Space objects – stars, black holes, galaxies, etc., attract more and more attention of scientists, but here the interstellar medium seems to be quite uncomplicated. It is about 15% of the total mass of the Milky Way, 99% of which is a freely floating gas (mainly hydrogen and helium), and its density per cubic centimeter is very, very small.

The GUSTO mission, which will cost $ 40 million, was led by Professor of Astronomy at the University of Arizona Christopher Walker, whose team in 2021 will launch the balloon Ultralong-Duration over Antarctica, which will be equipped with a telescope capable of detecting the spectral emissions of carbon, oxygen and nitrogen. This equipment will allow the research team to study and map the parts of the Milky Way and the Great Magellanic Cloud.

According to Paul Hertz, director of the department of astrophysical research at the directorate of scientific missions in Washington, the mission will provide the first expanded study of all phases of the life cycle of stars, from the formation of molecular clouds and nucleation to evolution and re-initiation of the cycle. This will help scientists better understand the conditions that ultimately lead to the formation of new luminaries. “If we want to understand where we came from, we first need to understand the interstellar environment,” says Walker, and this is not spontaneous: 4.6 billion years ago, our planet was also more likely to be part of the interstellar environment.

It is expected that the mission will begin in December 2021 from the McMurdo station in Antarctica. There it will last up to 170 days, depending on the weather. The balloon will fly at an altitude of 33.5 and 36.6 km, which will allow researchers to avoid water vapor in the atmosphere, which could make the survey difficult. In December 2016 the group has already launched the Stratospheric Terahertz Observatory, the predecessor of the GUSTO, which flew over Antarctica for three weeks.