NASA will organize two missions for studying of asteroids 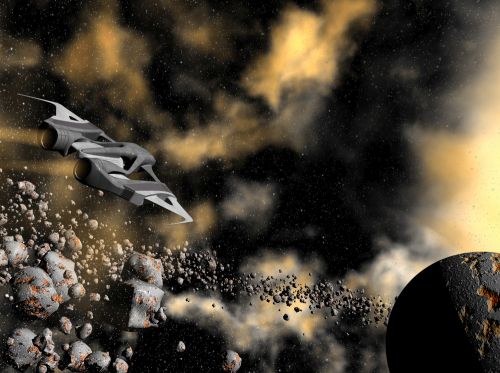 The USA intends to organize a mission for studying of asteroids that can slightly open a veil of one of the earliest ages of history of our solar system – less than 10 million years after the birth of the Sun.

For these purposes in October, 2021 it is planned to start the space Lucie robot which has to reach the main belt of asteroids by 2025. Since 2027 on 2033 Lucie will study six Trojan asteroids of Jupiter.

The second mission called Psikheey which beginning can be 2023, will study one of the most intriguing phenomena of the main belt — the huge asteroid known as “16 Psikhey”.