NASA will send a probe on an asteroid-the murderer 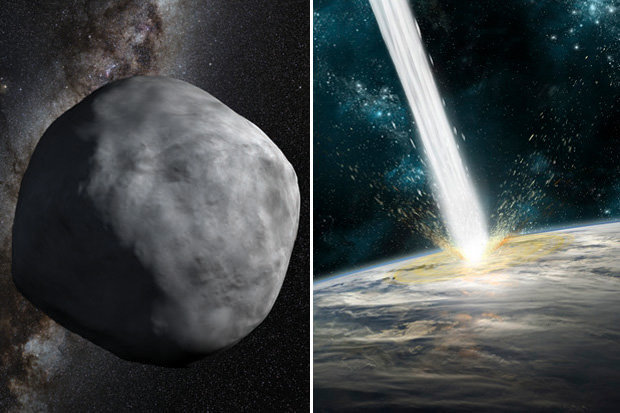 NASA plans to launch space probe to study the asteroid Bennu which is hurtling towards Earth and is her potential threat.

The diameter of the asteroid is about 500 meters and it crosses Earth’s orbit every six years. Once again he will fly between the earth and the Moon in 2135 year and will be very close to our planet, and possibly crash into it. 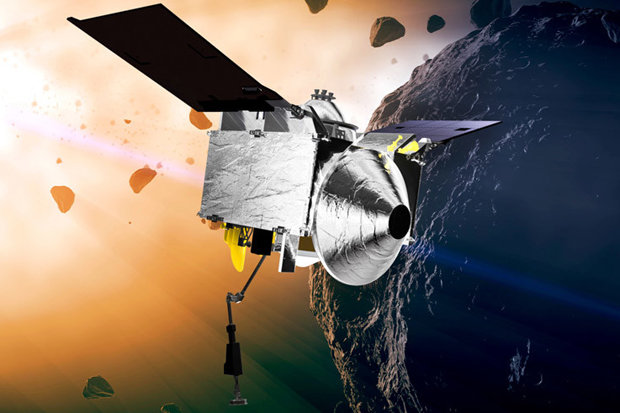 NASA will send an unmanned space probe to the asteroid, which will launch in September 2016. The mission plan is to collect samples of soil, rocks and other rocks of the asteroid and to perform them. This data can be vital for future generations of earthlings.