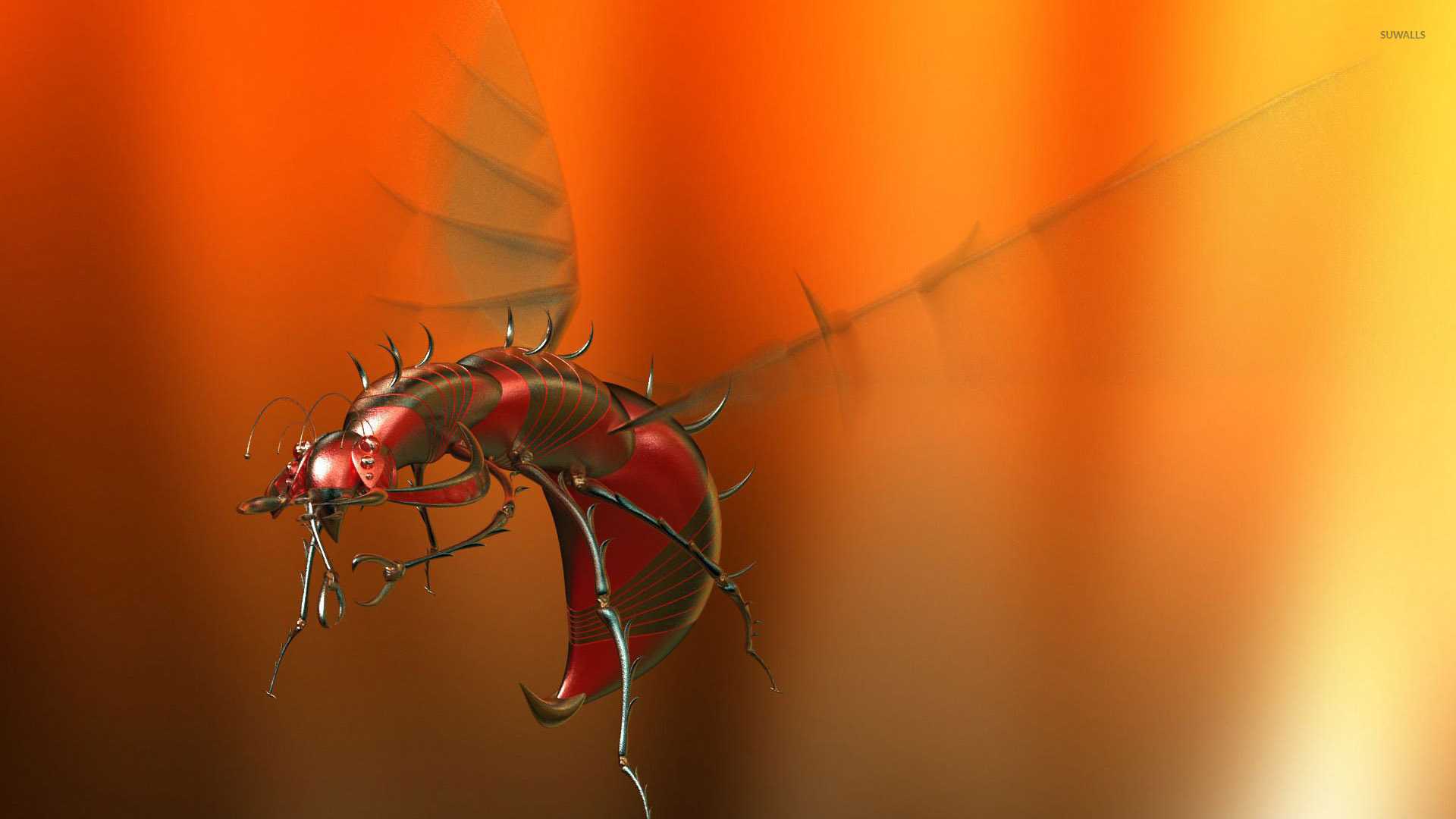 The NASA space agency oversees various projects to study the Red Planet, including the Mars-2020 and drilling rig. However, the new invention looks much more original. Marsopchely – such a name was given to the prototype – is called to replace in the future rovers to explore the most inaccessible corners of the fourth planet.

Flying devices do not exceed the size of ordinary bees, but their wings will be the same as those of cicadas, whose length is about five centimeters. According to experts, such proportions are necessary so that the devices can hang in the Martian atmosphere. Chang-Kwon Kahn, an engineer from the University of Alabama in Huntsville, wrote in the agency’s blog:

“Our preliminary calculations show that a bee with wings of cicadas can hang in the Martian atmosphere. Moreover, the power required for the marsopchel will be reduced due to the structure of the combined wing and the innovative charging mechanism. ” 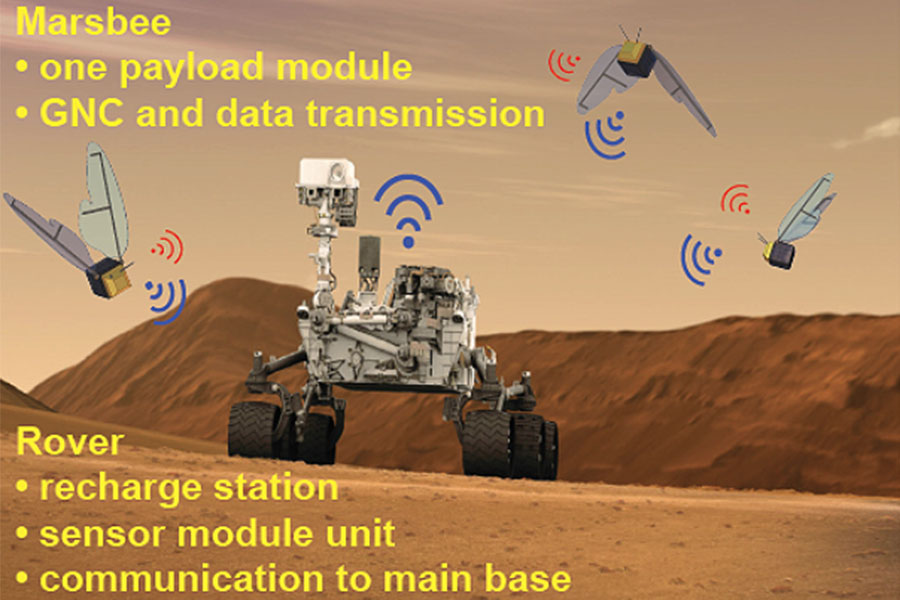 On robotic bees, sensors and wireless communication devices will be installed, which will allow them to collect data both singly and as a whole swarm. They will be able to communicate with each other and return to the Mars rover for recharging.

Chang-Kwon Kang noted that marsoppels are more profitable than conventional rovers for many reasons. First, the small size facilitates interplanetary transportation. Secondly, they are much more reliable, because because of the simplified design they are easier to test and prevent problems.

The American team of engineers will team up with specialists from Japan who have already built robots flying in terrestrial conditions. Now the project is in the first phase, when scientists must decide on the design of the wing of “bees” and their weight. In the future, they will be engaged in optimization of maneuvers, sounding devices and test flights.