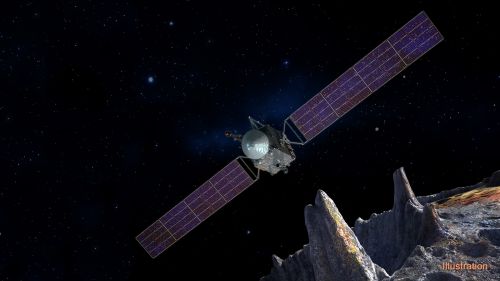 NASA specialists chose five projects for Discovery two. They share the common goal of trying to look into the past of the Solar system.

The first project sending a space probe “Lucy” on the orbit of Jupiter to explore the so-called Trojans. Six asteroids-the Trojans were captured by the gravity of Jupiter and since then accompany him in his journey around the Sun. Now they are among the most ancient objects in the Solar system, they appeared much earlier than Jupiter, of substances which owe their origin and other planets. The project of the space mission “Lucy” was named after the famous skeleton of Australopithecus, which turned the idea of anthropologists about the origin of man. NASA expects that the space probe-the namesake of the hominid Lucy will have equal impact on our understanding of the history of the Solar system. 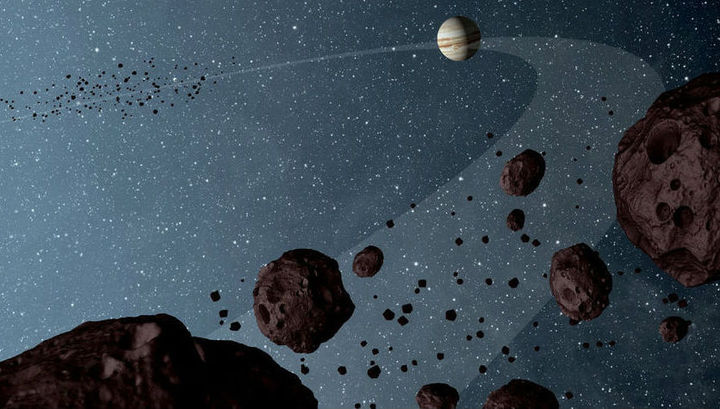 The second project, “Psyche”, go to the psyche of a 16 — huge (210 km in diameter) boulder that orbits in the main asteroid belt three times farther from the Sun than our planet. Unlike most asteroids, which are dominated by carbon, silicon and ice, the Psyche consists primarily of iron and Nickel, which resembles the core of the Earth. Assume that 16 Psyche would ever be a part of the proto-planet at least the size of Mars, but a series of catastrophic collision had deprived it of the greater part of matter billions of years ago. Analysis of the composition of psyche 16 can answer questions about how planets formed layers — core, mantle and crust.

“In the Solar system in addition to psyche,” there are no other similar objects. It’s not ice and not stone, and metal world? and why it is so interesting to me and my colleagues,” explains Lindy Elkins-Tanton from the University of Arizona, a specialist in the study of psyche 16.

In addition to “psyche” and “Lucy” NASA will continue funding the project Near Earth Object Camera (NEOCam) is a space telescope to search for potentially hazardous to Earth asteroids passing near our planet.