NASA will set a fire on the cargo ship Cygnus 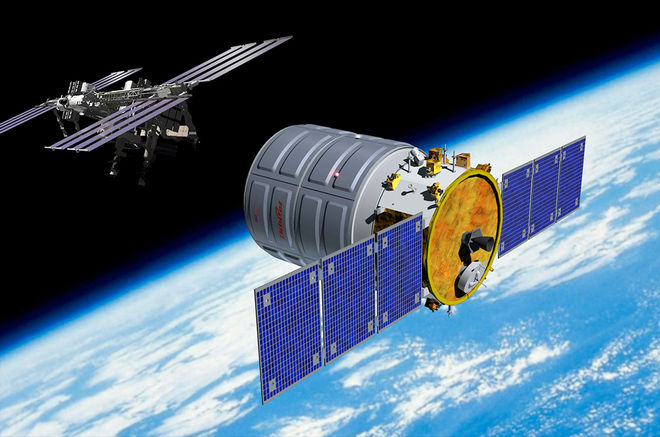 NASA announced that the space cargo ship Cygnus undocked successfully from the ISS. C module Unity (“Unity”), the ship made a rapprochement in March 2016, bringing the station to 3.5 tons of cargo — water, food, 3D printer and an apparatus for analysis of chemical composition of meteorites entering the atmosphere of the planet.

It is reported that the ship will be carried out some interesting experiments, including a controlled fire that is in remote mode will start from the Ground. This test will allow a better understanding of fire behavior in space environment. Sensors on the space truck will be broadcast on NASA data on the oxygen and progress of a fire.

Also the ship will be launched 5 satellites LEMUR for monitoring weather conditions and vessel monitoring. On undocked the ship are the waste materials and about 2 tons of garbage. After all the tests, Cygnus will stay in orbit until June 22 and then will burn in the dense layers of the atmosphere over the Pacific ocean.