NASA will start telescopes for studying of black holes 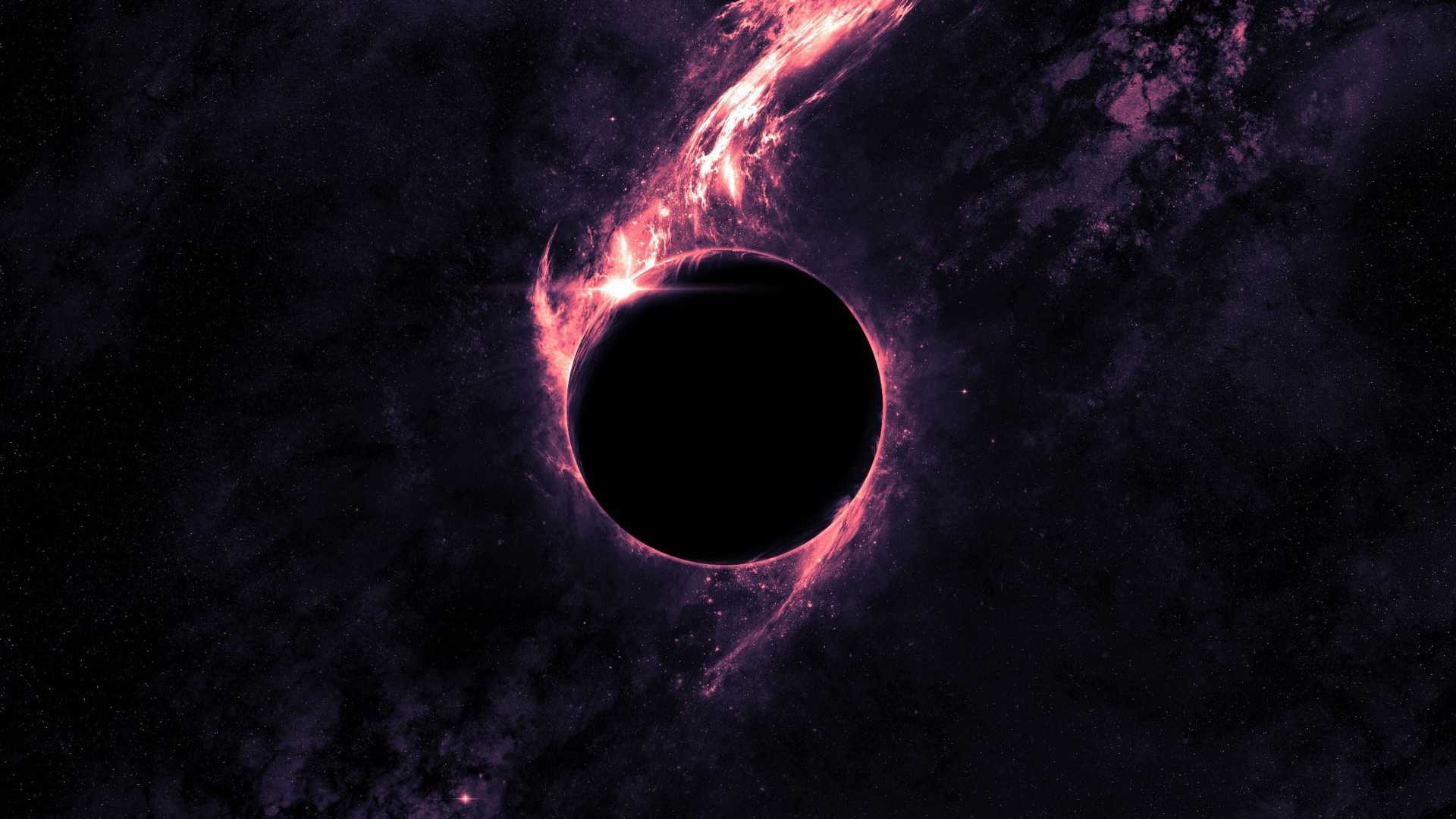 NASA declared start of a new space mission for studying of high-energy radiation of black holes, pulsars and neutron stars. About it it is reported on the website of the agency.

The mission received the name IXPE (from English The Imaging X-ray Polarimetry Explorer — “the probe for visualization by method of a x-ray polarimetry”). It will consist of three orbital telescopes capable to measure polarization of the ultrarays proceeding from various objects. It will help scientists to obtain more detailed information on the last.

Start of a mission of IXPE is planned for 2020, its cost is estimated at 188 million dollars. The carrier rocket will be provided for a conclusion of telescopes by the American company Ball Aerospace, the polarization detectors developed in Italy — the Italian space agency (ASI). The project is implemented within the Explorer program which is kept since 1958.

Work of a mission is based on ability of some space objects, for example black holes, to heat the gases surrounding them to more than one million degrees. Due to heating of gases the X-ray radiation emitted by them can be polarized: at the same time the electric field of radiation will fluctuate in the stable direction which can be recorded.