NASA will test protection against asteroids 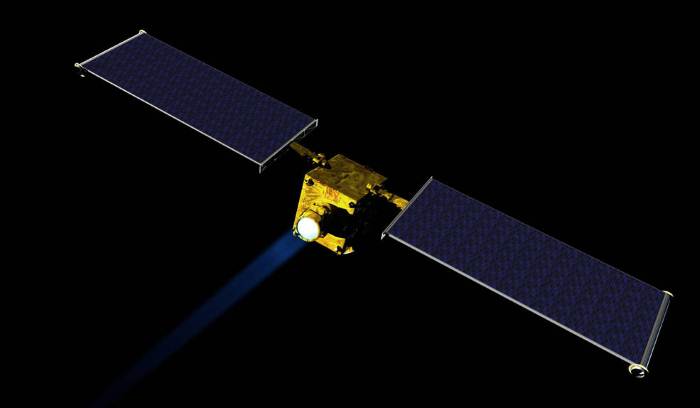 NASA was told about the upcoming test of technology, which will help to protect the Earth from collision with space bodies.

As reported in the press release of NASA, it is a system of planetary defense associated with the deviation of asteroids from the flight path by kinetic impact.

The object of system verification will be the Didimos asteroid, which will fly past the Earth in October 2022 and in 2024.