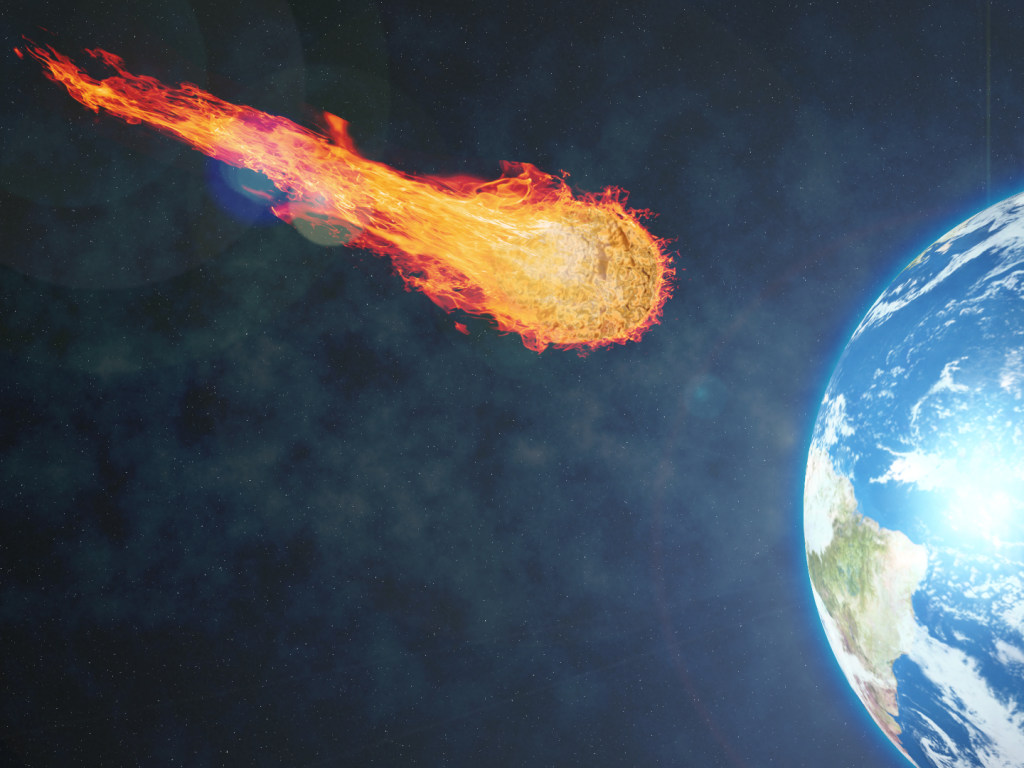 This event occurred on March 7 this year, but scientists have long denied the possibility that it was a meteorite. Various versions were put forward, for example, the fall of space debris, and some scientists even questioned the very fact of the fall of the cosmic body.

Although many eyewitnesses personally observed the fall of the bright fire object and the subsequent powerful flash and heard a loud explosion sound. Local residents even assumed that the alien spacecraft collapsed into the ocean. But in the end, after studying the data from the radar, the experts still recognized. that quite near the densely populated areas a fairly large meteorite has fallen into the ocean.

If it falls on land, the consequences could be catastrophic. The weight of the meteorite reached the surface of the earth reached at least 2 tons. Scientists have conducted research in the area of ​​the fall with the help of unmanned underwater vehicles and found on the bottom of the ocean a place of fall and many fragments of a meteorite.

According to scientists, this is the largest meteorite that has fallen in the US over the past 30 years. The field of debris extends for many hundreds of meters. The Ocean Exploration Trust (OET), founded by researcher Robert Ballard, scientists from the Washington University, the National Marine Reserve of the Olympic Coast and NASA, is taking part in the operation to find the wreckage and study the place of the fall of the space object.

NASA’s involvement in this operation raises a number of questions as to why the space agency is so interested in getting the debris of this unidentified cosmic body. Was it really a meteorite or something more mysterious fell into the ocean, such as an alien ship?