Near the Sun found “an alien ship the size of Jupiter” 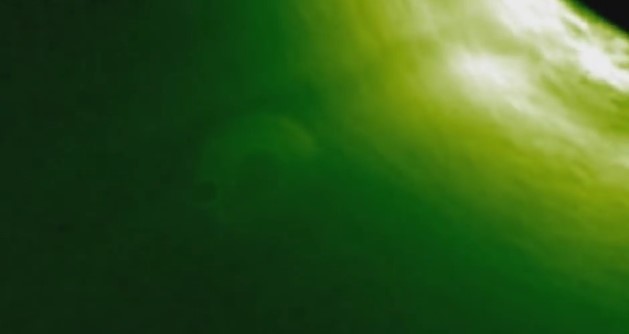 On youtube-channel Paranormal Crucible a new video appeared, in which it is assumed that there is a huge anomalous object on the video recording near the Sun. In the video, the object is called the mother ship of aliens. The video was filmed by the Solar and Heliospheric Observatory (SOHO) observatory. 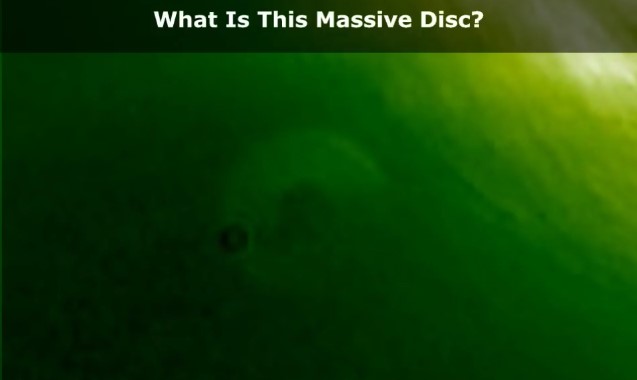 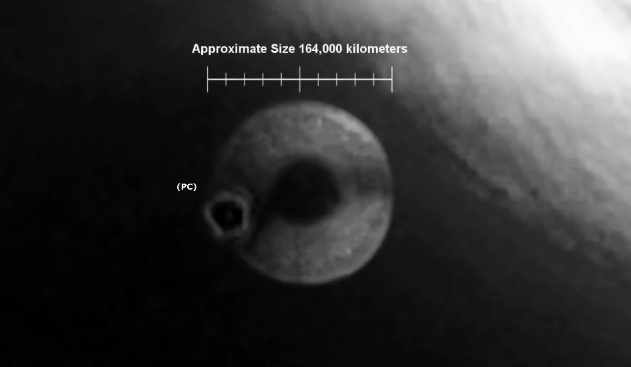 Virtual ufologists are not the first time finding huge objects on video and photos of the Sun. There is a version that colossal alien mother ships use our Sun for recharging.