Nemesis – the destructive twin of the Sun 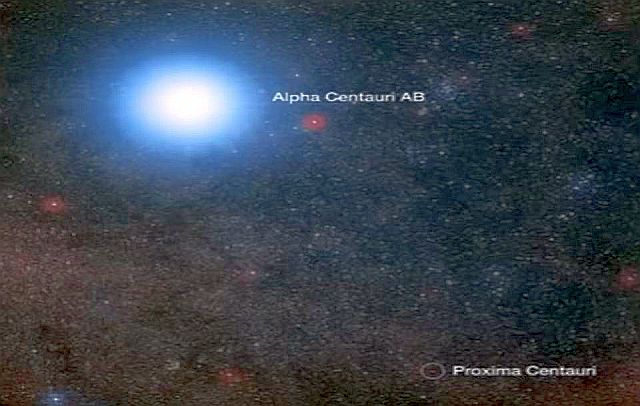 Scientists from Harvard and Berkeley universities conducted extensive scientific research and found that all stars are “born” in pairs. According to them, earlier in our solar system there was not one, but two suns.

For many decades, there was a version among the scientific world that our Sun has a “wicked” counterpart – Nemesis. It was assumed that it revolves around the Sun at a distance of 50-100 thousand astronomical units (0.8-1.5 light years), outside the Oort cloud.

The new study talks about the likelihood that it is Nemesis who is responsible for the movement of cosmic objects from outer space into our solar system.

In fact, it is assumed that Nemesis is the mysterious culprit of mass extinctions that devastated our planet millions of years ago.