Neuronet saw on the Moon a lion, a hare and a crab 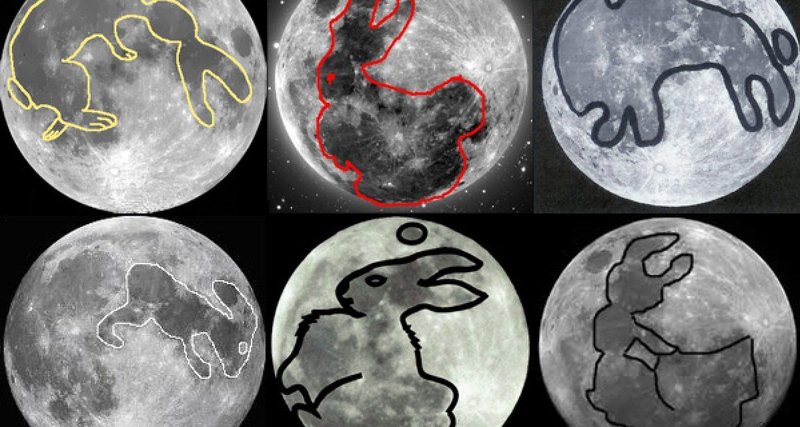 The programmer showed a convolutional network of photographs of the moon and found out that he saw the computer in the outlines of the lunar seas and mountains. It turned out that sometimes the perception of a person and a neural network is not very different – for example, when it comes to the lunar rabbit.

The human brain tends to notice familiar phenomena where they are not. Sometimes this tendency is expressed in the auditory hallucinations that arise when we expect to hear the usual sounds again, sometimes in hallucinations of the visual: processing signals that come along the optic nerve, the brain processes them so that a familiar image is formed. Therefore, we sometimes see animal figurines in clouds and human faces in everyday objects – for example, here: 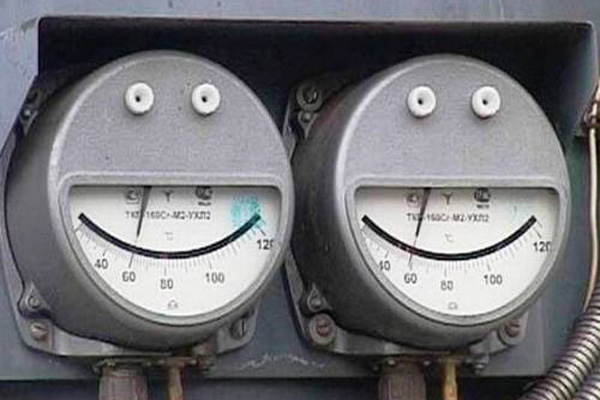 The surface of the Moon is covered with large shapeless dark spots – the lunar seas. The relief they create from the Earth is often perceived as an image of strange for the Moon, completely earthly things: the famous “Man on the Moon” and the Moon Hare (a character of Oriental myths), interpreting something in a mortar, and the specific illusion depends on which representative of which culture is looking The night star.

Programmer Diago Shoji decided to test that he would see a neural net on the Moon – a neural network architecture specifically designed for image analysis and recognition. Such a network learns to understand what is drawn in the picture, passing through a large database of images. It turned out that the neural network tends to see on the moon the outlines of animals – a crab, a lion and a hare, and if the northern part of the satellite with the Sea of ​​Cold does not get to the image, then the neural network sees the hare more often, and if the Sea of ​​Cold is in the picture – a lion. 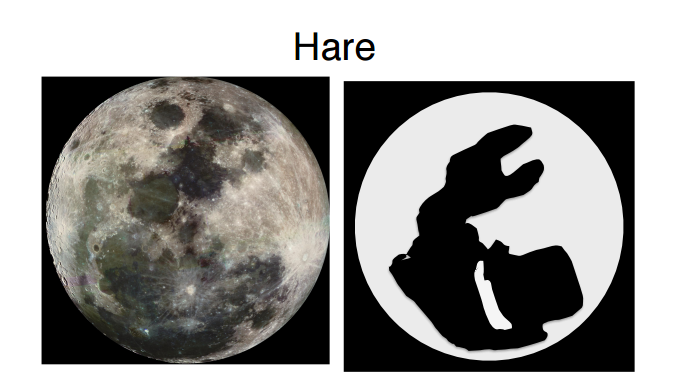 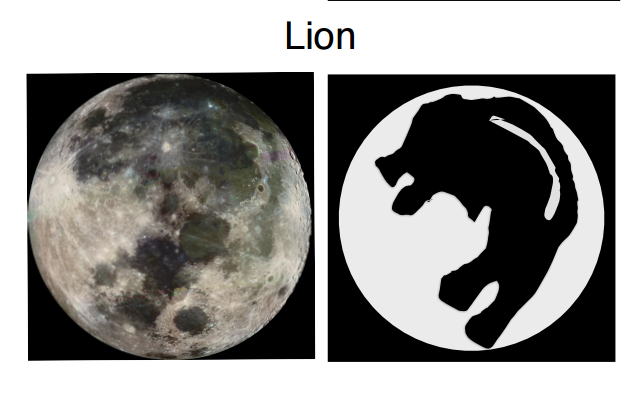 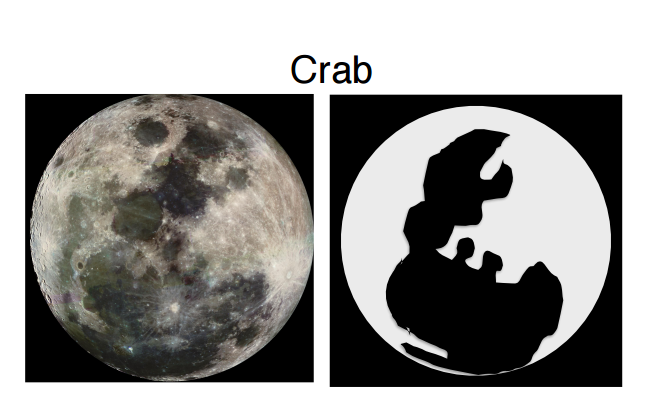 The difference between the perception of a person and a neural network is in our bias, Shoji believes. We first imagine what the folklore we know from childhood tells us, and then we look for the outlines of this object on the moon; The neural network is only looking for spots of light and shadows that look something like what it has already seen.