Neutron stars are capable of absorbing a “return” gas 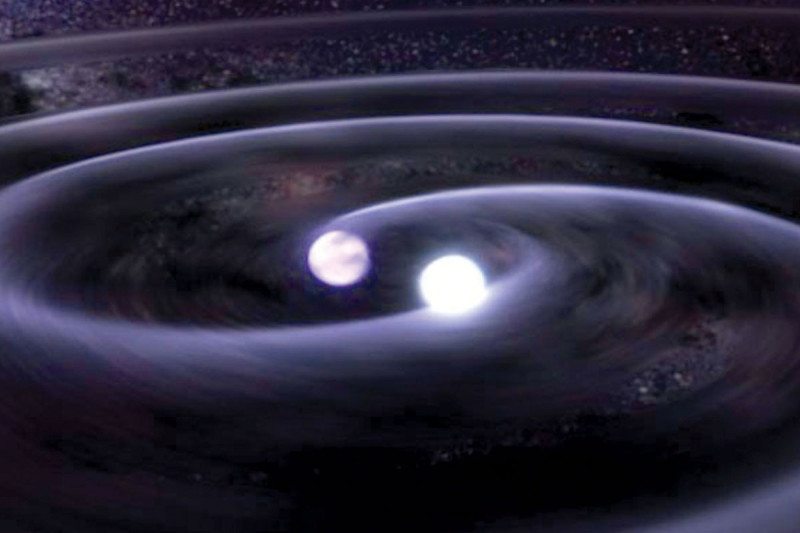 The absorption of the gas of its “neighbor” star usually causes the neutron stars to spin faster, but sometimes it happens quite the contrary. Now this phenomenon has an explanation: the gas “comes back”.

Neutron stars are dense, rapidly rotating cosmic bodies that can “draw” gas from a smaller orbiting star (a satellite or a “neighbor”), winding it into a disk before it is absorbed. This material carries a driving force, so the neutron star starts to spin faster and faster until the life of their satellites is over.

However, when Demos Casanas from the Goddard Space Flight Center (one of NASA’s laboratories) studied the X-rays of 18-year observations of neutron stars in binary systems in the Small Maggellan Cloud, he found that half of the cosmic bodies that absorbed gas began to slow down. The strangest thing was that they slowed down with the same speed with which other stars accelerated. Casanas suggested that acceleration and deceleration are actually the same process.

The astronomer explained the processes of slowing down by the fact that the swallowed gas is wound around the star in the opposite direction in relation to its rotation. If he can confirm his theory with future observations, then it can change the generally accepted view of the evolution of neutron stars in binary systems. Casanas and his colleagues suggest that neutron stars can be accelerated many times, slowed down and changed direction.